According to SupplyChainBrain, “an Office of National Statistics report published on Aug. 26 found 7% of firms were unable to source materials, goods, or services they needed from within the U.K in the previous two weeks.” And many businesses are warning that growing demand will only make these shortages driven by Brexit and COVID-19 even worse with the coming holidays.

Major ocean container lines are also making waves across the Europe-Asia tradelanes as they attempt to improve cargo flow by leasing barges directly themselves. This move resulting from the industry’s ongoing capacity constraints would ultimately give carriers the upper hand because “if the carrier leases the barge directly, the terminal has to service it … it becomes a key customer,” according to The Loadstar. 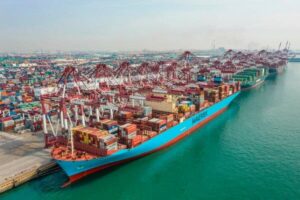 Over in China, business is booming based on the latest customs data. With a 25.6% spike in exports equating to $294.3B and a 33.1% jump in imports equating to $236B last month compared to last year, the country’s overall trade has managed to navigate through the pandemic and chaotic ocean shipping environment relatively unscathed.

Smaller Chinese manufacturing companies, however, haven’t been so lucky. The port congestion and challenges for ocean shipping have forced a spike in order cancellations as inventory levels remain very high. According to SCMP, “with cash tied up in inventory that cannot be shipped, smaller exporters are rejecting orders to avoid cash flow problems.”

In other news, The International Chamber of Shipping is “calling for an internationally accepted market-based measure to accelerate the uptake and deployment of zero-carbon fuels,” according to JOC. 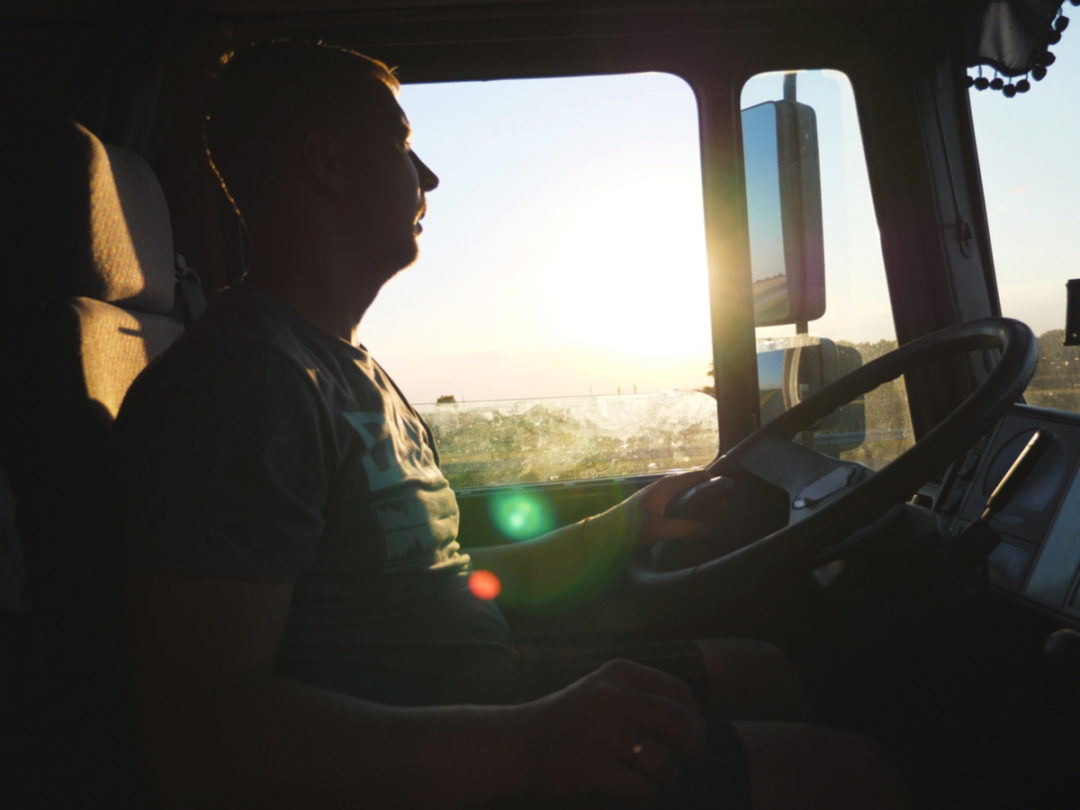 Boris Johnson’s reluctance to turn to the European Union to ease a supply chain crisis that has seen shelves in supermarkets run empty has highlighted his government’s priority: Brexit first. 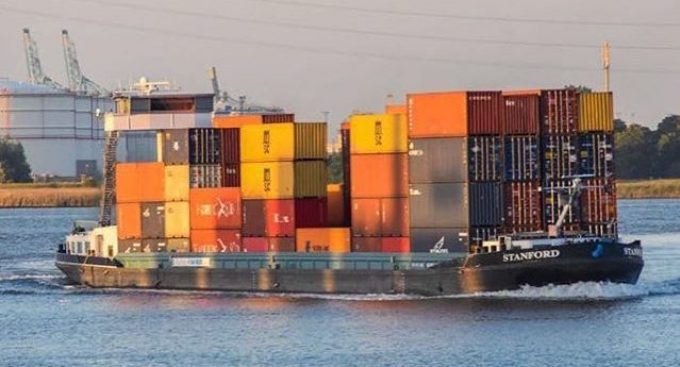 Container lines are shaking up Europe’s waterways as they bypass barge operators to operate their own inland routes to service their demand for empties. 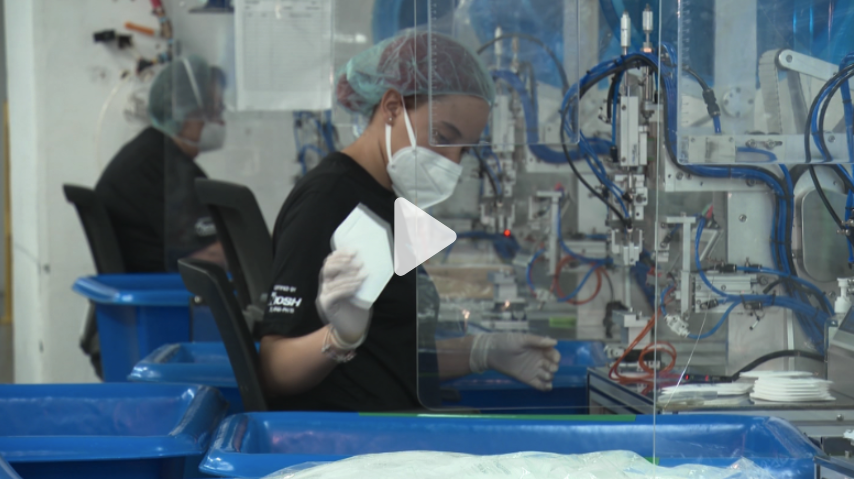 China’s trade with the rest of the world surged to record highs last month, easing fears that a stubborn coronavirus outbreak and the global shipping crisis were stalling the economy. 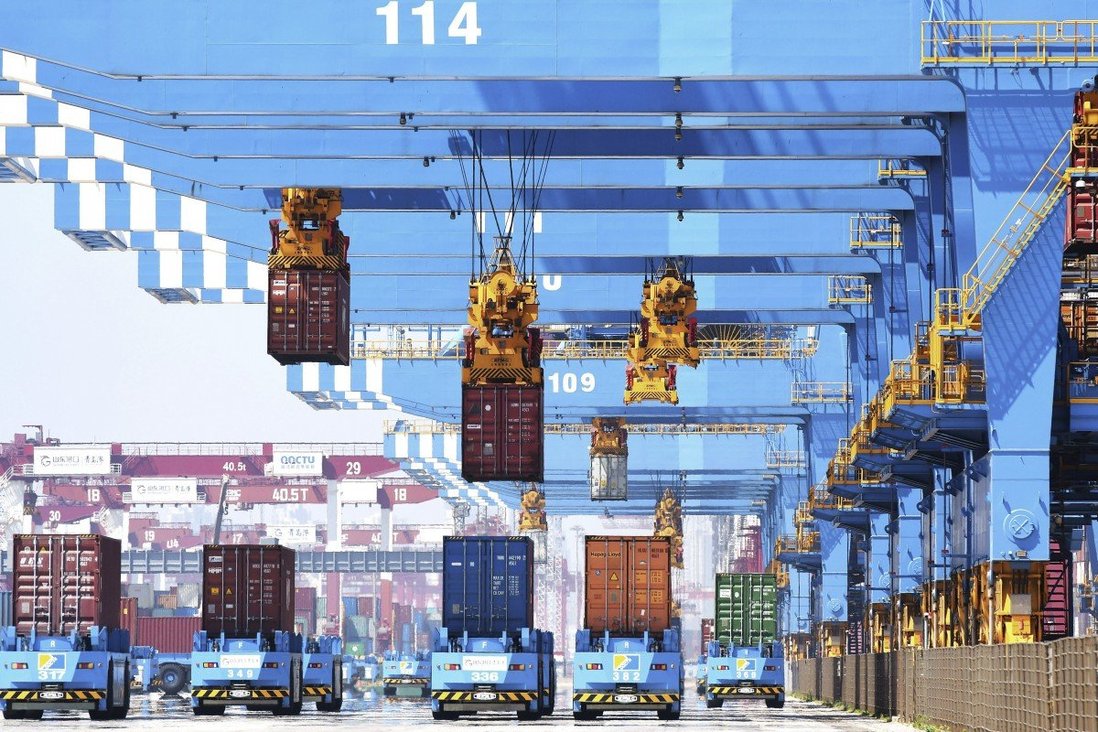 Disruptions to sea and air freight caused by the coronavirus pandemic are delaying payment terms for Chinese factories. 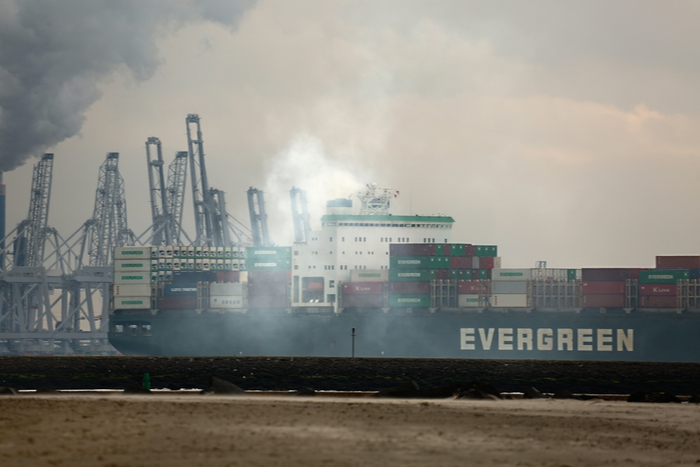 The International Chamber of Shipping proposed the implementation of a global market-based levy on carbon emissions from vessels ahead of the November meetings of the Marine Environment Protection Committee and the United Nations Climate Change Conference.