In this week’s Roar, we’re covering rising fuel costs, historical port volumes, congestion in the UK, and then some more about congestion.

Click for video of President Biden speaking on the status of China tariffs.

But first, here is a short video of President Biden speaking about the status of China tariffs. According to his statement, the US is not at a place to remove some of them yet (click on the image to view it).

Oil prices have hit a 7-year high, thanks to tensions in the home countries of a few major producers, notably Russia and the UAE. As of last week, the price of Brent crude and West Texas Intermediate (WTI) were at the highest prices we’ve seen since October 2014.

Moving to zero-emission fuel, there’s been much talk over the last year about marine transport shifting to alternative green fuels such as hydrogen and biofuels. Which is great for the environment but could come with some frightening economic consequences. According to the Getting to Zero Coalition, in 20 years, the cost of green fuel will be at least twice the price of conventional fuel. About 3 percent of global emissions are thanks to international shipping. And the International Maritime Organization (IMO) has set a target of a 50% reduction—compared to 2008—in greenhouse gas (GHG) emissions by 2050. To meet the target set by the IMO, green fuels will need to be predominant by 2040—at a significant cost.

Next up, European barge operators continue to face erratic wait times, and while some indicators seem to show improvement, they’re little more than an illusion. Wait times have dropped by about 20 hours since December but this hasn’t impacted load and unload times. According to operators, the terminals can’t bear the amount of volume. And, unprecedented volume is only part of the problem. Weather delays have also affected Rotterdam.

The Port of Long Beach saw record volume in 2021. This, despite a slow December.  “The strong economic momentum experienced through 2021 hit a speed bump by year’s end due to the rampant spread of the omicron variant of COVID-19,” the Port of Long Beach said in a press release announcing the record-setting year. Trade was down 7.5% in December compared to the same month in 2020, with 754,314 container units moved, the port said. Imports declined 11.7% to 358,687 TEUs and exports dropped 13.9% to 113,918 TEUs. Empty containers moved increased 1.5% to 281,709 TEUs. The port is promising a continued commitment to speed up unloading times in 2022.

Finally, some industry insiders are telling us that the imbalance in container shipping will continue for the foreseeable future. Ironically, China and other Asian ports are moving containers at record speed, with wait times dropping by about 90% in some ports. However, destination ports are still dealing with record wait times. US wait times have increased to about 50 days, for example. 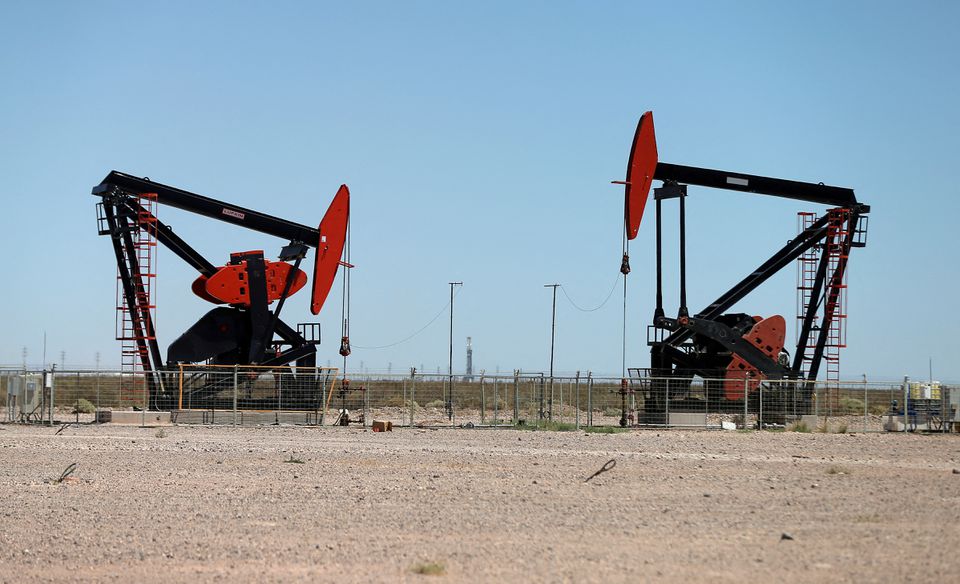 Oil prices on Tuesday climbed to their highest since 2014 as investors worried about global political tensions involving major producers such as the United Arab Emirates and Russia that could exacerbate the already tight supply outlook. There will be an enormous gap in the price between zero-emission fuel and conventional marine fuel over the next 20 years – something that needs to be addressed, according to a report from the Getting to Zero Coalition. 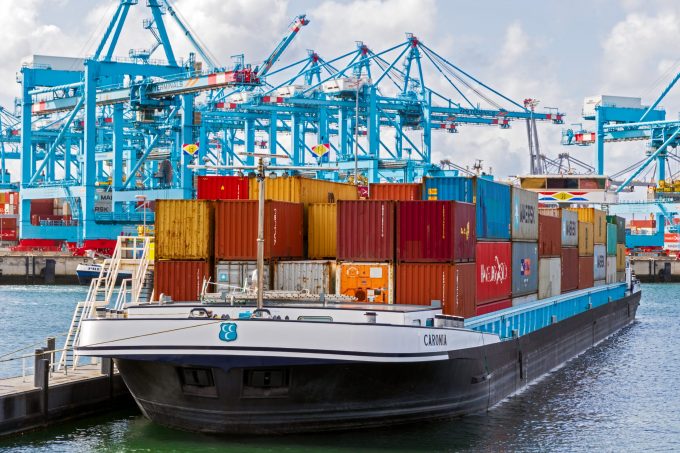 Congestion along northern Europe’s inland waterways is proving erratic as we enter the third week of 2022, with bright spots possibly a “mirage”. 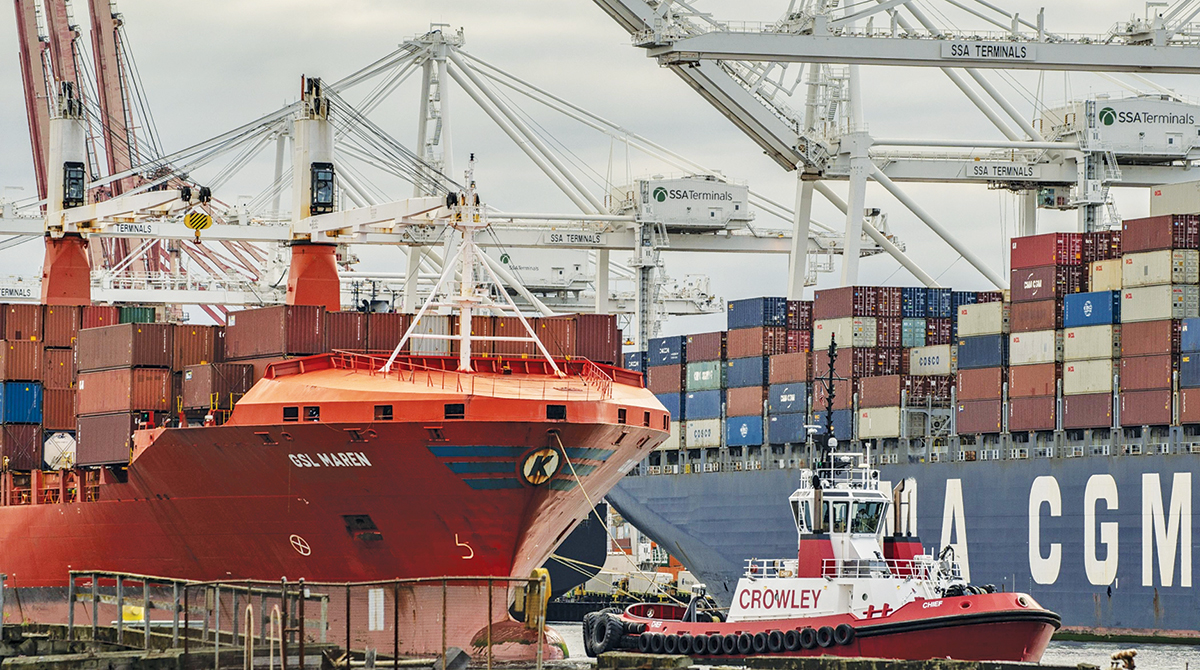 The Port of Long Beach reported Wednesday that it moved more cargo in 2021 than any year in its 110-year history. The news was not a surprise: The world had watched as the port was flooded with what it called a “historic, pandemic-induced import surge.” 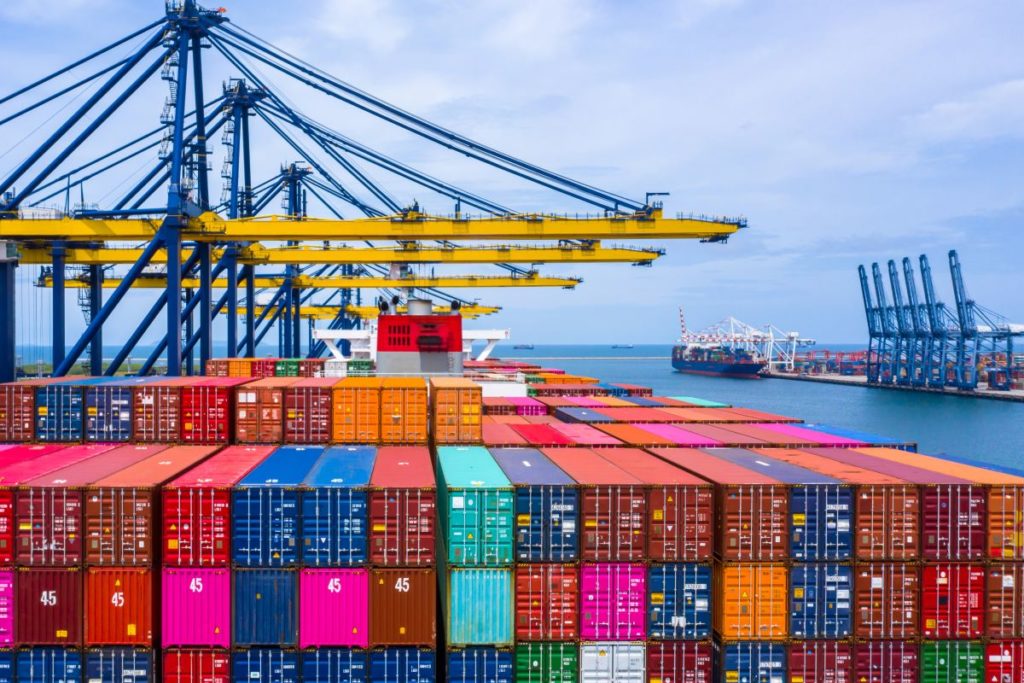 ‘Imbalance in shipping container supply chain is far from over’

The huge mismatch in the global container market is far from over. That is the conclusion of Container xChange, an online platform that brings together supply and demand for containers. Whilst containers are now moving in and out of China at record speeds, port congestion in Europe and the US continues to slow the return of boxes to Asia.