Whether you’re interested in ocean freight rates, the race to return empties, cargo rollover ratios, the state of airfreight, international trade deals, or Brexit’s role in logistics (and really, who isn’t?) we’ve got it all.

Here are this week’s highlights of the most influential events that are shaking up the shipping industry:

It looks like ocean freight rates are finally settling down, according to the CEO of Maersk, Soren Skou.

“Global supply chains had quite a lot of bottlenecks and they have driven up prices,” he said in a Bloomberg Television interview on Wednesday, describing the whiplash effect of a steep decline in seaborne cargo in the second quarter followed by a sharp rebound.

This news offers a lot of hope for the many shippers on the other side of the pricing equation that have been dealing with unusually high costs for this time of year, especially on trans-Pacific lanes. While rates appear to be evening out, container volumes are only piling up at the Port of New York and New Jersey.

As trucking demand continues to increase, drivers are having to spend at least three hours just to return an empty container to a different terminal. The sheer amount of congestion at major U.S. ports is causing drivers to run out of time before they’ve even had a chance to touch an import load, resulting in detention charges that are spinning wildly out of control. The increases in cargo rollovers over the month of October serve as further proof that ocean container capacity has simply reached its limit.

Airfreight hasn’t had much luck escaping the whiplash that is 2020 either. Earlier in March when airlines were grounding passenger planes due to a shocking drop in revenue, the sector experienced a 44 percent YoY decrease in cargo capacity. Then came the scramble to transport PPE as quickly as possible, which produced a shift from typical passenger planes to cargo-only flights.

To sum up, with concerns surrounding the ability of supply chains to effectively manage Brexit and the recent formation of the world’s largest trade pact, it’s safe to say that 2020 is not quite done leaving its mark.

If you want to learn more, check out the links below: 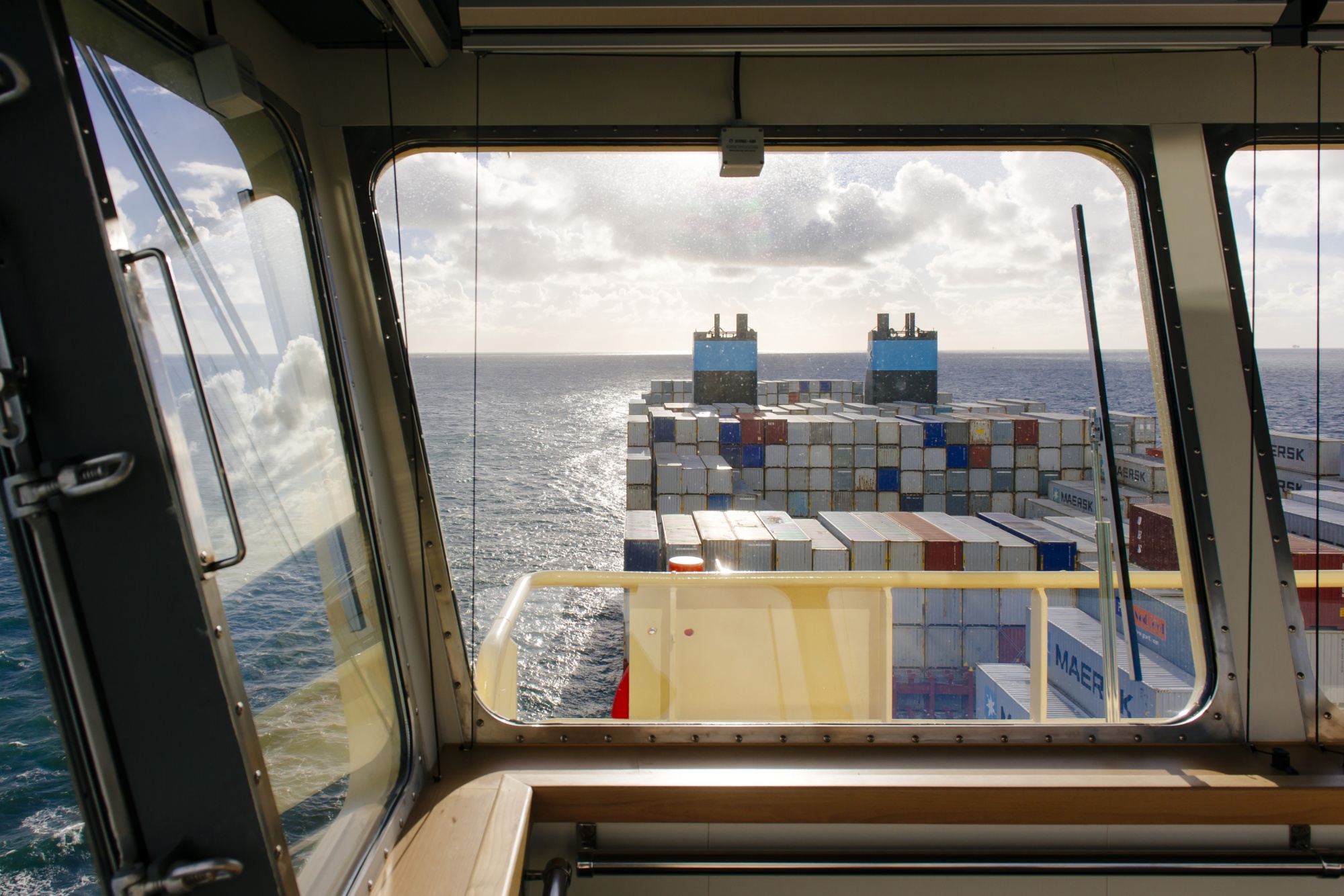 Maersk Sees Rise in Freight Rates Tapering Off in 2021

After a rather sudden speedy recovery, the world’s largest container liner thinks ocean freight rates have probably plateaued, returning to normal levels that will likely last over the next year. 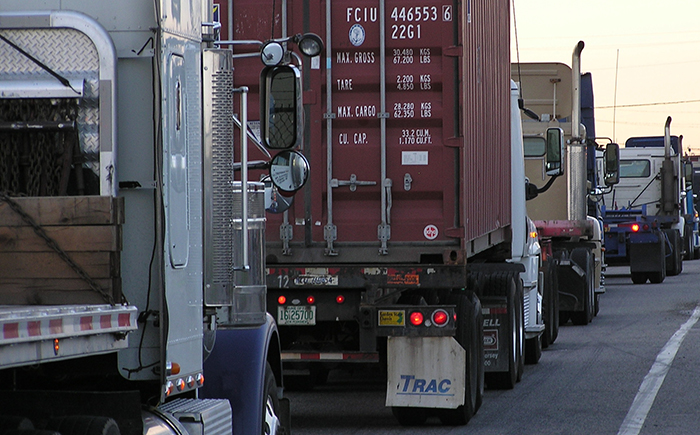 Truckers struggle to return empty containers at NY-NJ port (sub. may be required)

With a new U.S. federal investigation underway, truckers serving the top East Coast gateway claim the challenges of returning empty containers to ocean carriers are only getting worse.

Parked passenger planes resulted in a drop in belly capacity at a time when quick shipments were desperately needed for personal protective equipment. 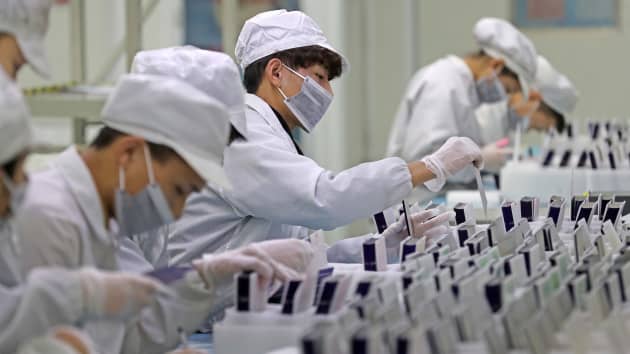 China and 14 other countries signed the Regional Comprehensive Economic Partnership (RCEP) this month, forming the largest trade pact in the world.

Heavy demand drives up cargo rollovers at hub ports (sub. may be required) 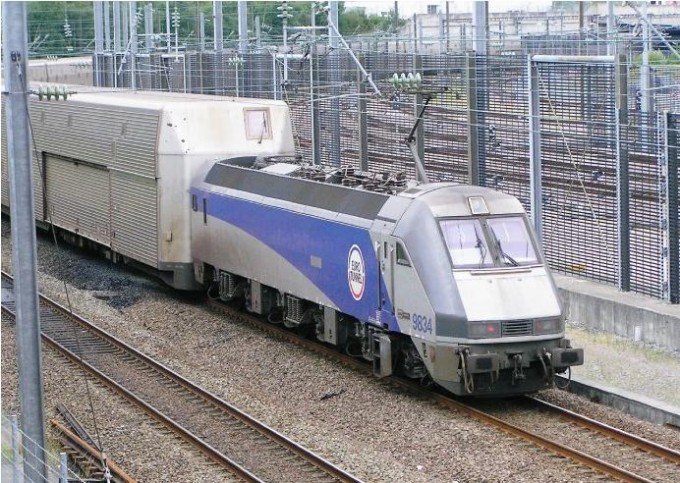 The UK government has “seriously underestimated” the operability of post-Brexit customs, with the long-term effects being compared to “self-imposed sanctions”.