The Industry Steps Up to Help Ukraine

In this week’s Roar: Shanghai staying open for business as best it can, comforting words from the PMA and ILWU about a West Coast work-stoppage, strong words from President Biden for ocean carriers, and not forgetting about the humanitarian crises in Ukraine.

Shanghai is returning to work. China’s Ministry of Industry and Information Technology has shared that most factories in China are back to full production after nearly two months of lockdown. Thankfully, companies can now focus on regaining delayed output.

However, it’s not all good news. Although formal lockdowns ended on June 1, some restrictions have been put in place again thanks to new infections. Restrictions include road access in and out of Shanghai for trucks carrying airfreight, and new staffing issues thanks to testing requirements. And adding to the issues, Beijing is now facing a new outbreak. According to the June 13-26 Air-Ocean Freight Market Forecast, the area is looking at delays of at least one day.

Moving to the West Coast, the PMA and ILWU issued a rare joint statement, saying, “Cargo operations [will] continue beyond the expiration of the contract. Neither party is preparing for a strike or lockout.” Having said that, they also note it’s unlikely that an agreement will be reached by July 1.

With President Biden making his feelings clear about ocean carrier profitability during the pandemic, there is further action coming from the US government. The Ocean Shipping Reform Act (OSRA) of 2022 has been voted in, giving the Federal Maritime Commission (FMC) increased power. This is welcome news for shippers as it will add a level of accountability to carriers—at a time when many of their business practices are being questioned. However, the World Shipping Council (WSC) contends that it has only done its best throughout the pandemic.

Finally, as we approach four months of war between Russia and Ukraine, it’s important not to lose sight of what’s still happening there. In positive news, there is a big humanitarian effort underway with items like medical supplies being shipped in from all over the world. The undertaking is not cheap, however, with costs of up to $400,000 per chartered plane. And, linehaul costs from Poland to Kyiv that ranged between $1,000 and $1,200 before the war have tripled or more, for good reason. 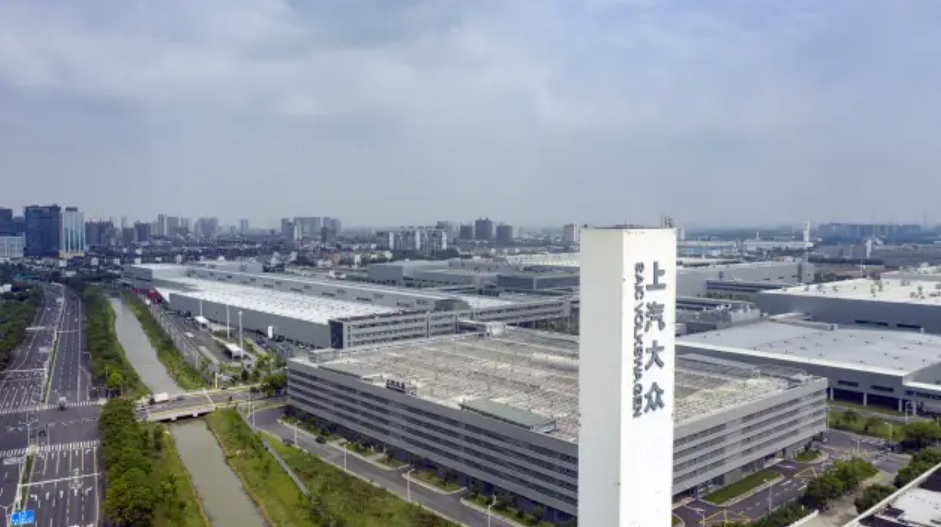 BEIJING — Factories in two of China’s Covid-hit economic hubs have mostly resumed work as the impact of the virus subsides, according to China’s Ministry of Industry and Information Technology. 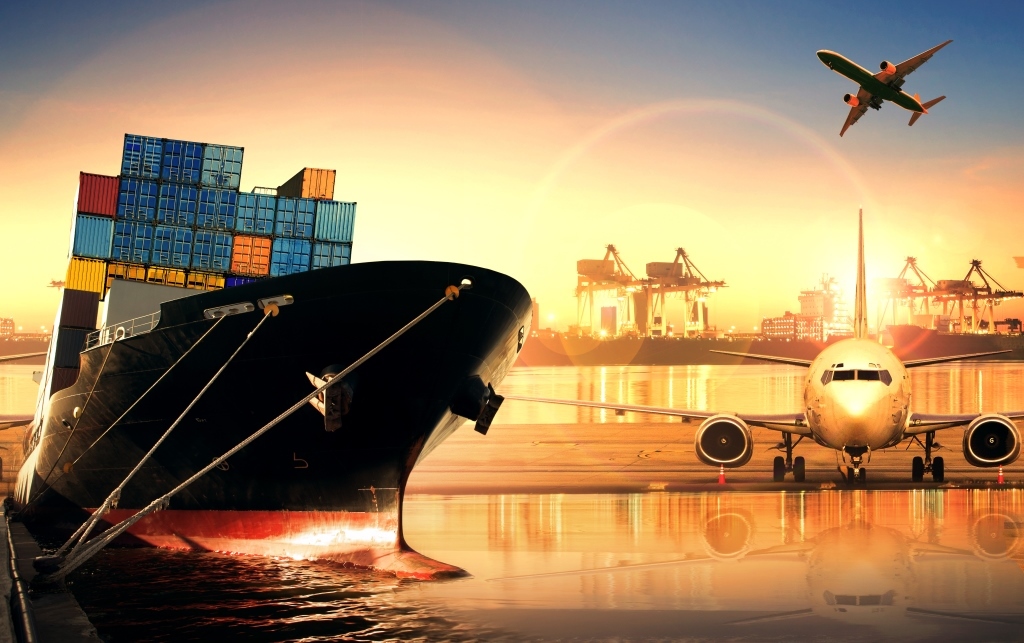 Shanghai is back in business following a Covid lockdown but additional quarantine measures have resulted in trucking restrictions and staff shortages that are further battering airfreight supply chains. 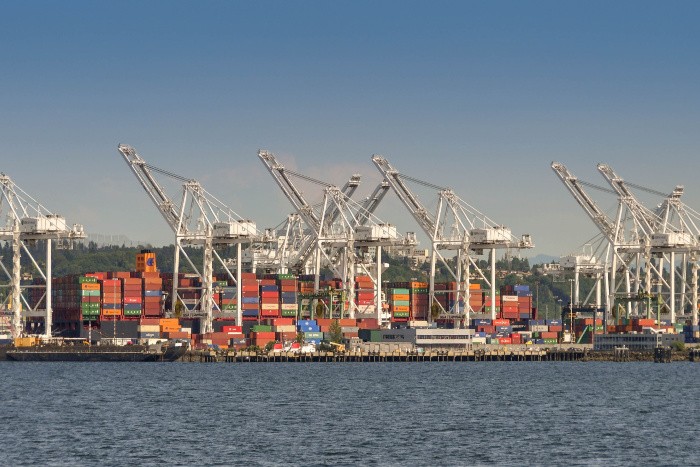 Longshore workers on the US West Coast and their marine terminal employers said Tuesday they are committed to negotiating a new contract without disruption as they expect talks to extend beyond the July 1 expiration of the existing deal. 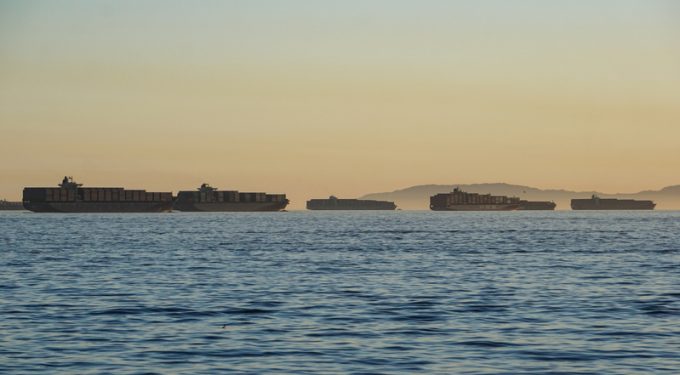 US lawmakers have voted overwhelmingly in favour of the Ocean Shipping Reform Act (OSRA) of 2022, which will see the Federal Maritime Commission’s (FMC) powers greatly increased. 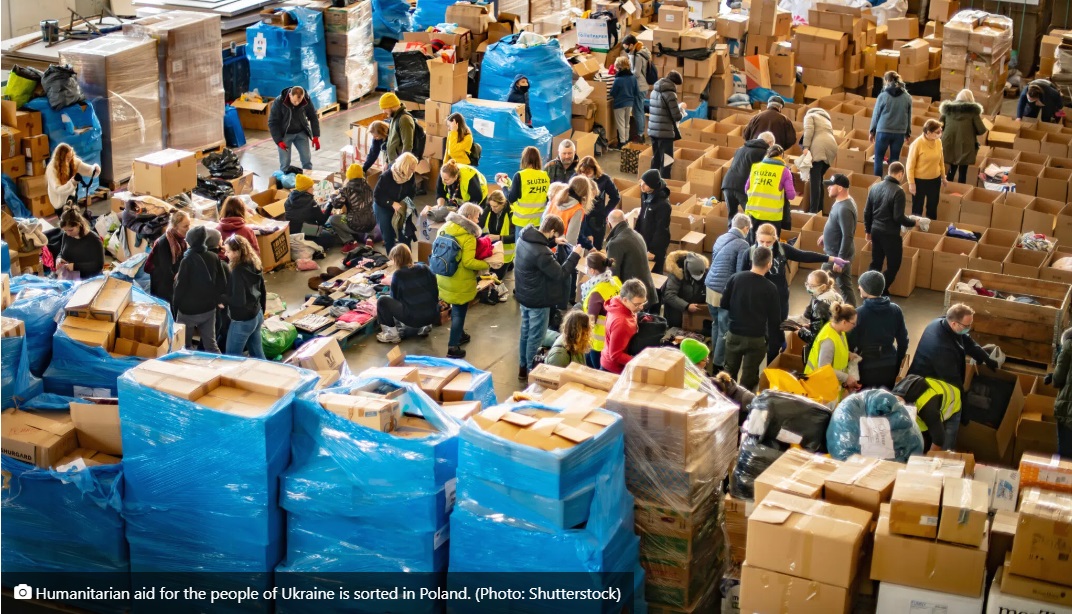 The war in Ukraine has been going on since Feb. 24. As a former freight broker, I wanted to get a deeper understanding of how humanitarian shipments work. What goods are being shipped and from where? How do the shipments that pass through Poland make it to Ukraine?