The Choice of Ethics or Delivery Times

In this week’s Roar: some good news on China tariffs with some bad news on China and COVID, congestion in Europe, the state of U.S. logistics – quantified, and a question of ethics in the supply chain.

The White House is exploring options on how to put the squeeze on inflation and rolling back some of the tariffs on China may be one of them. 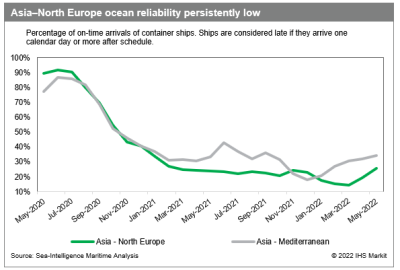 It’s expected that sometime soon, President Biden will introduce suspensions on a list of tariffs—just a modest $10 billion out of a total of $360 billion in tariffs that China is subjected to. According to the US Treasury, some of the tariffs serve “no strategic purpose.”

Just when you thought it was safe again, China is facing new COVID flareups. This, of course, has led to more lockdowns. One estimate puts about 115 million people under full or partial lockdown as of last week. Nationwide, that’s between 70 and 75% more people facing restrictions than the previous week. China’s strict COVID policies and ongoing lockdowns have global manufacturers seriously considering moving their factories elsewhere—either back to Europe, the US, or other Asian countries.

And speaking of Europe, they are facing their own crisis, as congestion at ports reaches critical levels. Maersk reports that “bottlenecks across the Asia-North Europe network have contributed to an accumulation of delays on our services,” and places the blame on “terminal congestion.” All of this is happening despite a drop in container traffic to the area, since soaring prices have consumers cutting back on spending. Why? Terminals are under pressure thanks to driver shortages and disruptions to inland rail and barge services. Additionally, there is an overall lack of schedule reliability and an increase in call sizes—more containers moving on and off ships during port calls.

Moving to the US, it should be no surprise that an economic downturn is looming. This is supported by the Logistics Managers’ Index—a calculation of supply chain pressure—which has fallen for 3 months in a row, putting the Index at 65 in June, down from just over 76 in March. Bad news for the economy but not so bad for the industry.

Is it ever okay to push ethics aside? It looks like some think so since there are shippers who have decided to move goods through Russia’s rail system despite sanctions. This means that the network is still seeing growth—albeit marginal. To the point where China is reporting congestion at some border crossings. In fact, some crossings have had to close temporarily, thanks to a backlog. And unfortunately, the situation in Northern Europe, where they’re facing ongoing port congestion, is convincing even more shippers to use the Russian route. 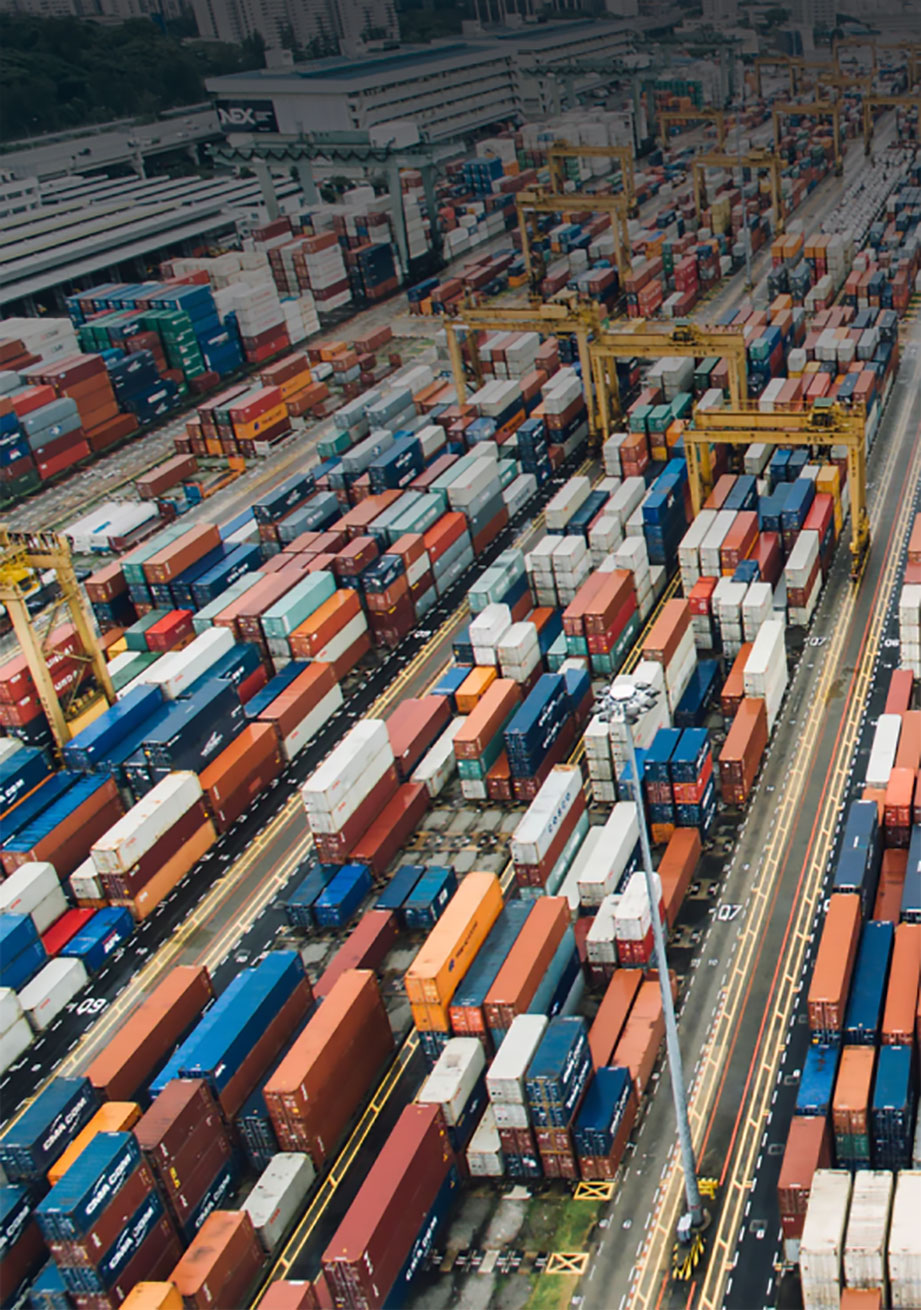 President Joe Biden could decide “pretty soon” on a modest relief package to roll back some U.S. tariffs imposed on China in an effort to tamp down inflation, said Clete Willems, who previously served as deputy director at the National Economic Council. 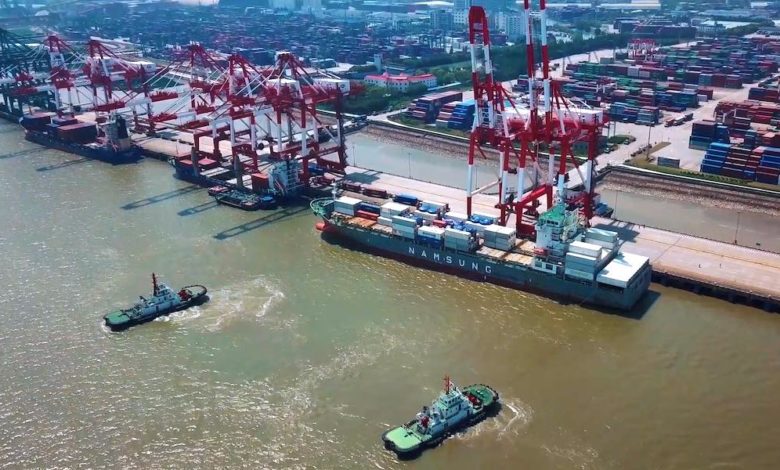 Covid flareups are being reported across the world’s most populous nation, with a three-day mass testing of millions of citizens in Shanghai underway, the 13m people in the northwestern city of Xian back under partial lockdown and growing numbers of cases reported in the capital, Beijing. 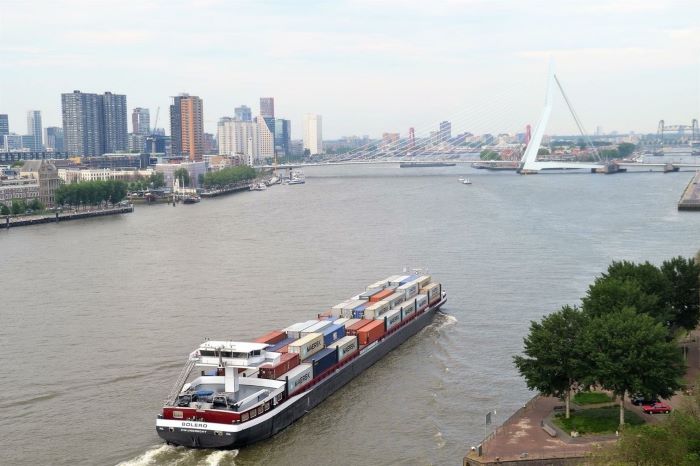 Congestion has reached critical levels at some of North Europe’s hub ports with transport and supply chain service providers caught in an endless cycle of logistics challenges that begin with full terminals and carriers missing schedules, and extend deep inland. 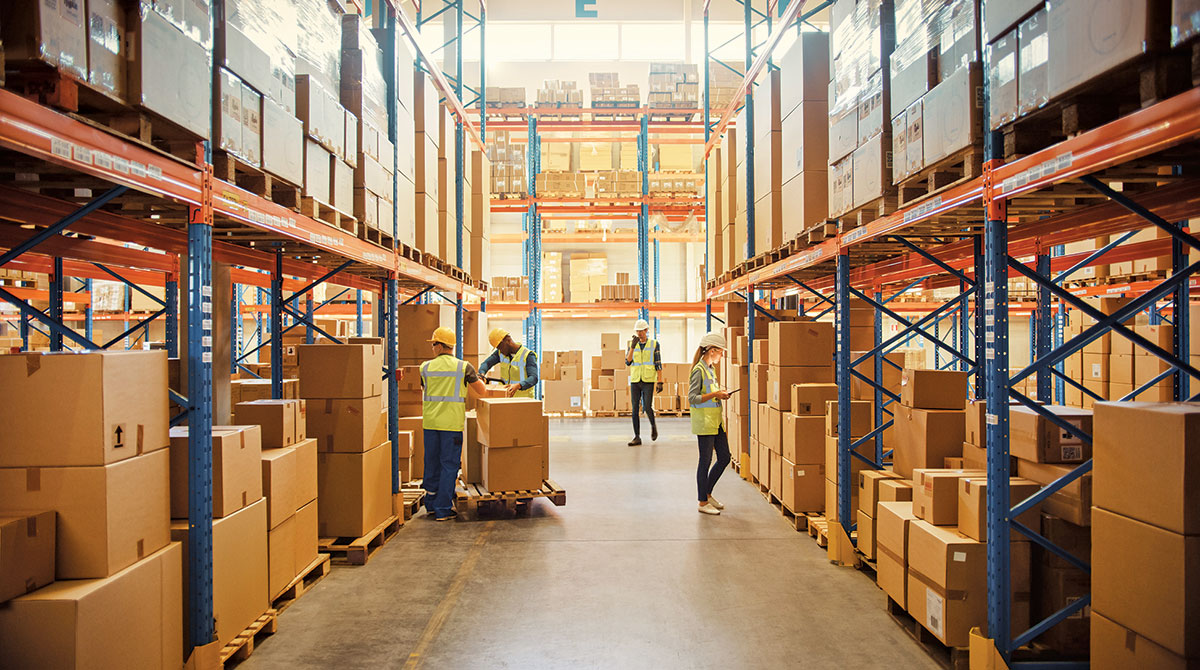 An indicator of U.S. supply chain pressure fell to the lowest level in two years, as a sharp drop in transportation costs underscores the slowdown in the nation’s economy heading into the second half of the year. 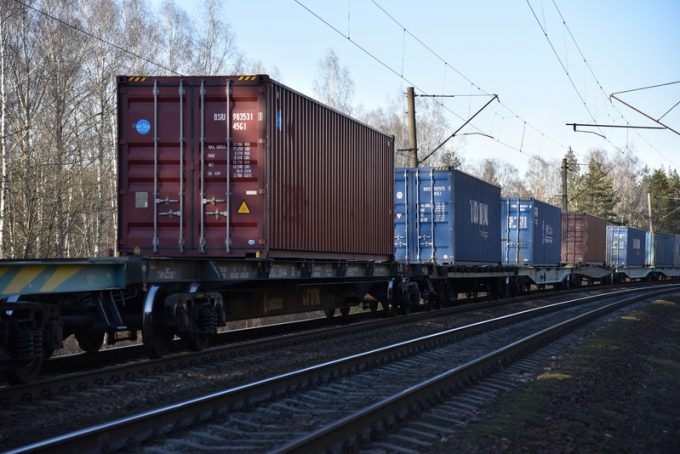 China-Europe rail freight growth slowed dramatically in the first half, but carriers blanking sailings could help boost volumes during the peak season.