In this week’s Roar: setting the supply chain table for 2023, improved schedule reliability, opinions on the West Coast port situation, the state of truck driving jobs in the US, and the effect of climate change on the future of manufacturing.

Some are optimistic 2023 will be the year to put the supply chain woes of the last few behind us. We’ll see about that.

2020 to 2022 taught us a few things, one of them being that global trade wasn’t as stable as some thought. There was the grounding of the Ever Given, the pandemic, Russia’s ongoing war with Ukraine, tensions between the US and China… and the list goes on. But there are even more potential supply chain issues on the horizon for 2023. Or at least festering issues the industry should keep an eye on—near the top of the list is the Biden administration’s policies when it comes to global trade.

But it’s not all doom and gloom. Some things did get better in the last 6 months. According to an analysis from Sea-Intelligence of 60 carriers, container schedule reliability took a plunge early in the pandemic, to the point where it seemed to be sunk for good. But things did improve considerably in the second half of 2022. Early in the year, reliability sat in the mid-30% range. However, the year at the midpoint saw an uptick to about 40%, which improved to 56.6% midway through the last quarter of the year. Things may have improved for container lines, but things aren’t looking so positive—at least for the West Coast. 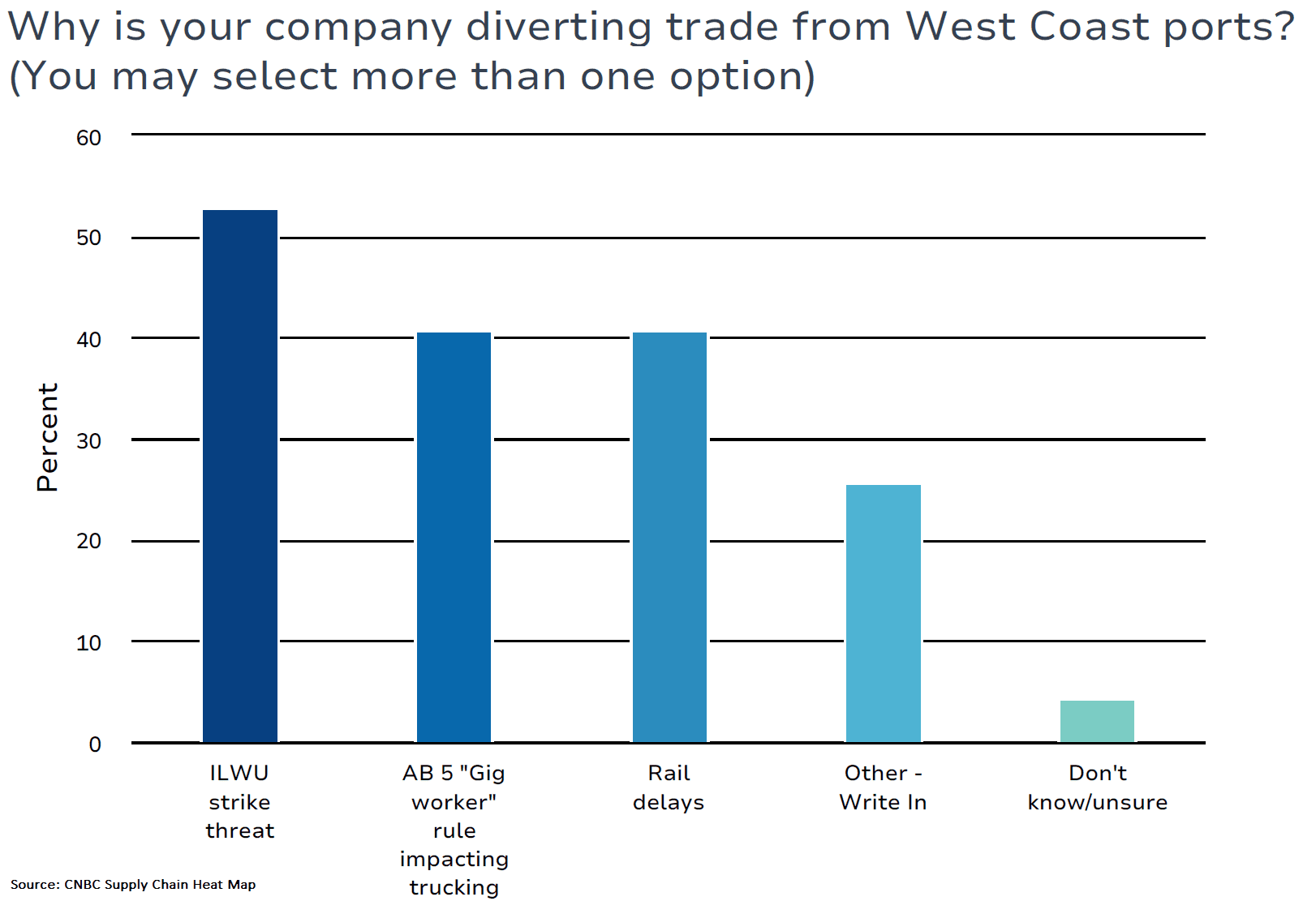 From sea to land, things are sort of looking up for trucking companies as the labor shortage of the last few years seems to ease. Drivers who went out on their own during the pandemic—when rates were at an all-time high—are looking for employed positions again. All at a time when the market has slowed down and retailers are laying off instead of hiring—and job seekers are also seeking higher salaries.

Finally, what sort of impact can we expect climate change to have on manufacturing? Researchers predict rising temperatures—hotter, longer summers. But extreme heat is known to have a disastrous effect on productivity. Meaning as temperatures rise, output will drop. Another threat is rising water levels. 2022 already saw factories in the US have to suspend production due to flooding. The experts say now is the time to address issues. How risk is managed will play a critical role in how manufacturers can strategize in the future. 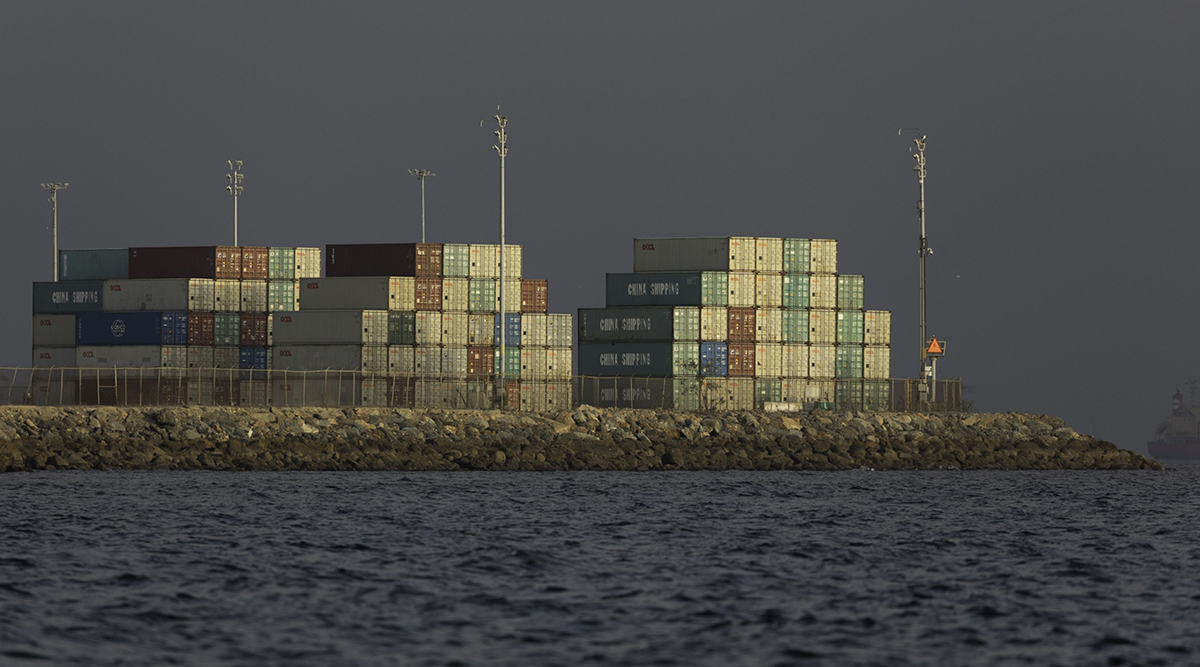 Fresh Fragility in Global Trade Set to Be Revealed in 2023

It’s been almost two years since an Arabian sandstorm roiled the world’s supply networks by nudging a 1,300-foot-long containership into the muddy bank of the Suez Canal. 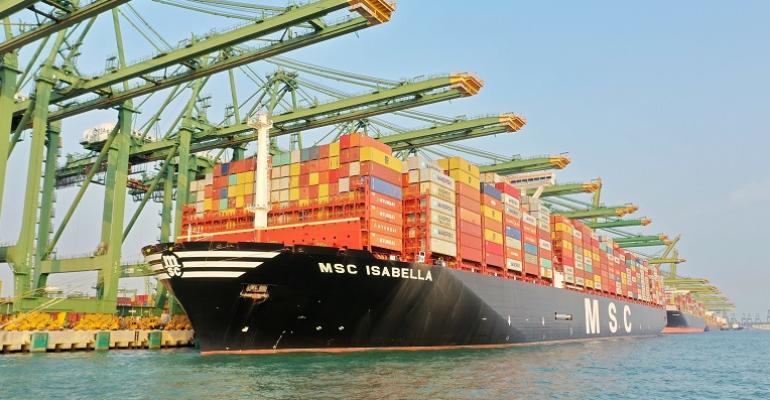 Global container line schedule reliability saw considerable improvement in the second half of 2022 as supply chain congestion started to ease. 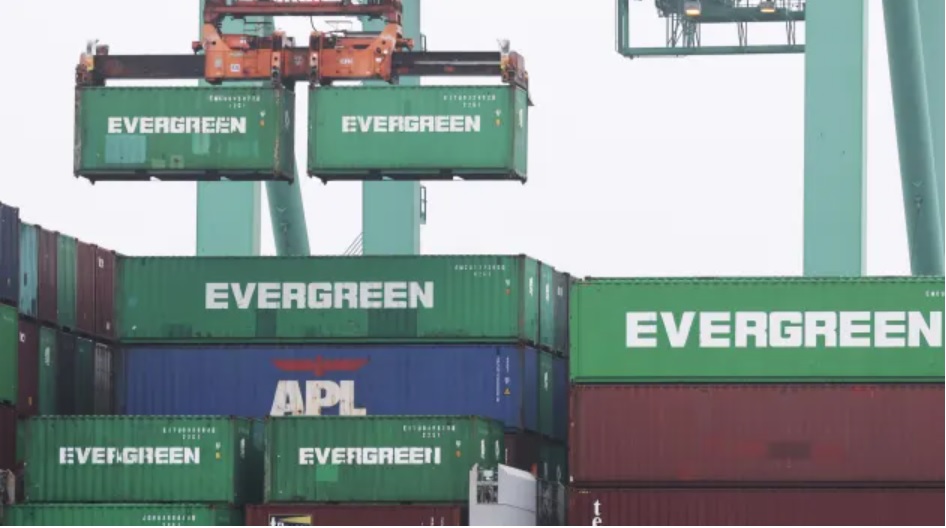 Nearly a third of logistics managers at major companies and trade groups say they do not know how much trade they would return to the West Coast once an International Longshore and Warehouse Union, or ILWU, labor deal is reached, according to CNBC’s supply chain survey. 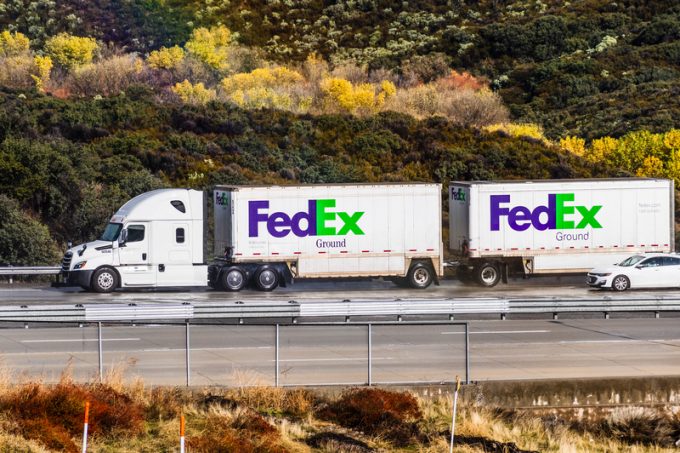 US trucker shortage eases – but brakes are on in the market

Logistics professionals are returning to the corporate sector. Truck drivers who struck out on their own during the pandemic are signing up with trucking firms again, and operations staff are applying for jobs at forwarders. 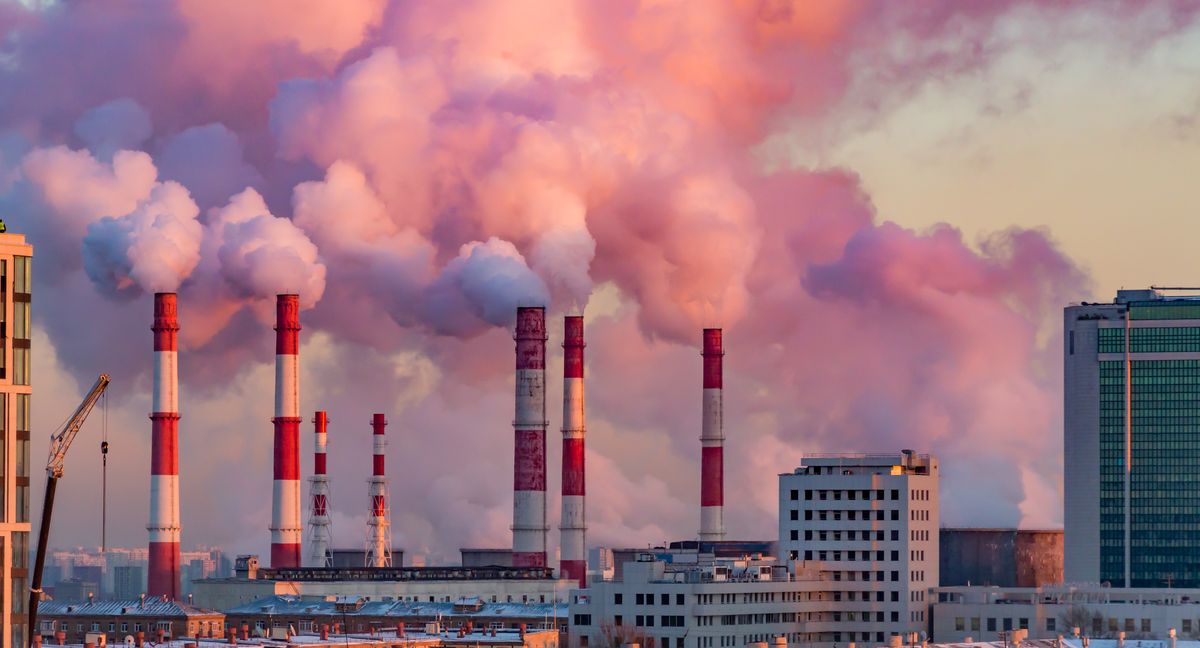 How climate change is expected to transform manufacturing

Global warming is shifting the calculus for many firms, as flooding and record temperatures affect employee productivity and regional resilience.