What’s the Latest in Ocean and Air?

What’s the Latest in Ocean and Air?

Things in the international shipping industry are as hectic as ever, but there are some positive signs with air cargo volume decreasing worldwide, forwarders negotiating rates for UNICEF’s vaccine distribution, video evidence of California’s box-ship traffic jam emerging, and container lines ordering new vessels to keep up with demand.

Over in the ocean shipping sector, the U.S. Coast Guard’s latest video footage showing the pileup of container ships anchored across California’s San Pedro Bay revealed just how intense the congestion has become due to unavailable capacity, labor limitations, and increasing delays. While major carriers have been profiting despite these setbacks, they’ve been using their newfound capital to invest in more than $10 billion of container ship new-build contracts as a way to replace aging ships and potentially raise contract rates. Based on data compiled by Bloomberg, “The number of container ships on order rose by 23 to 201 last week, the biggest weekly gain in two years.”

According to The STAT Trade Times, both air cargo volume and capacity declined by 1 percent worldwide between this week and last. The news source went on to state that “on a regional level, origin Africa did best with a volume increase of 6 percent week-over-week, while business from Europe showed the largest decrease (-4 percent).”

After 16 airlines recently committed to support UNICEF’s COVID-19 vaccination program, many are wondering how other air cargo will fare once the vaccines start receiving scheduling priority. With the pricing power left in the hands of 6 forwarders, there are a lot of remaining unknowns surrounding UNICEF’s efforts to secure more reliable, cost-effective capacity.

And that doesn’t even begin to cover the other important events that made headlines this week, like post-Brexit trade barriers, Maersk’s plan to deploy the first zero-carbon container ship, and the IMO’s World Maritime Theme for 2021.

Check out the following article highlights to learn more: 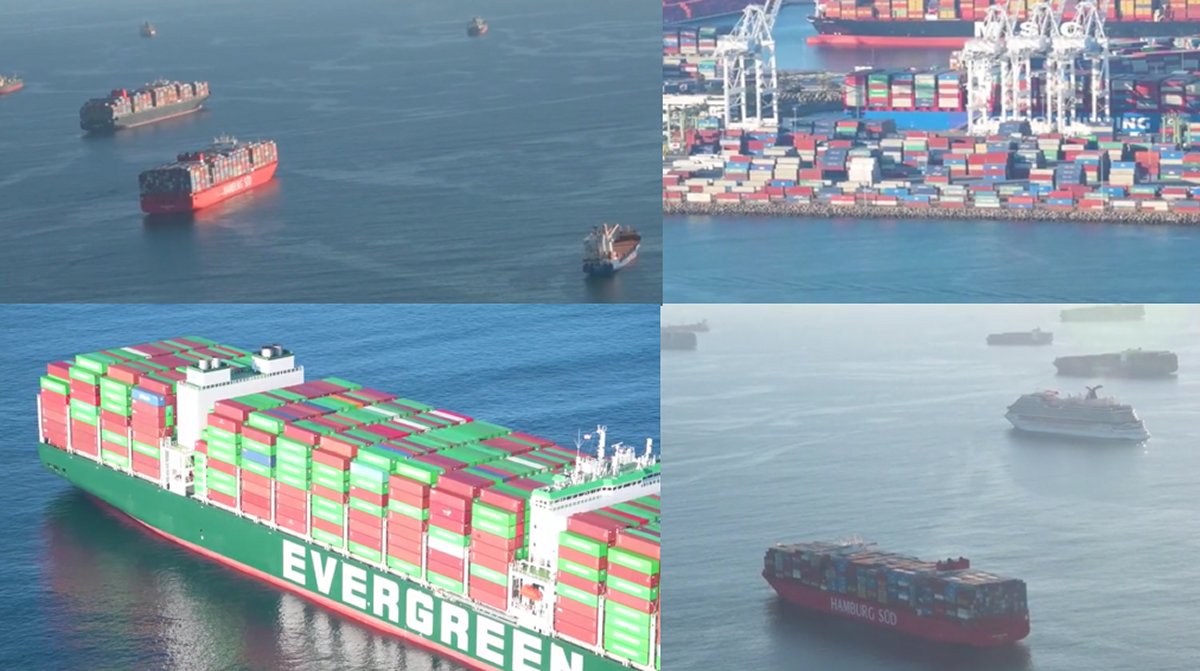 Newly released U.S. Coast Guard video offers visceral proof of just how extreme the congestion has become at the ports of Los Angeles and Long Beach. 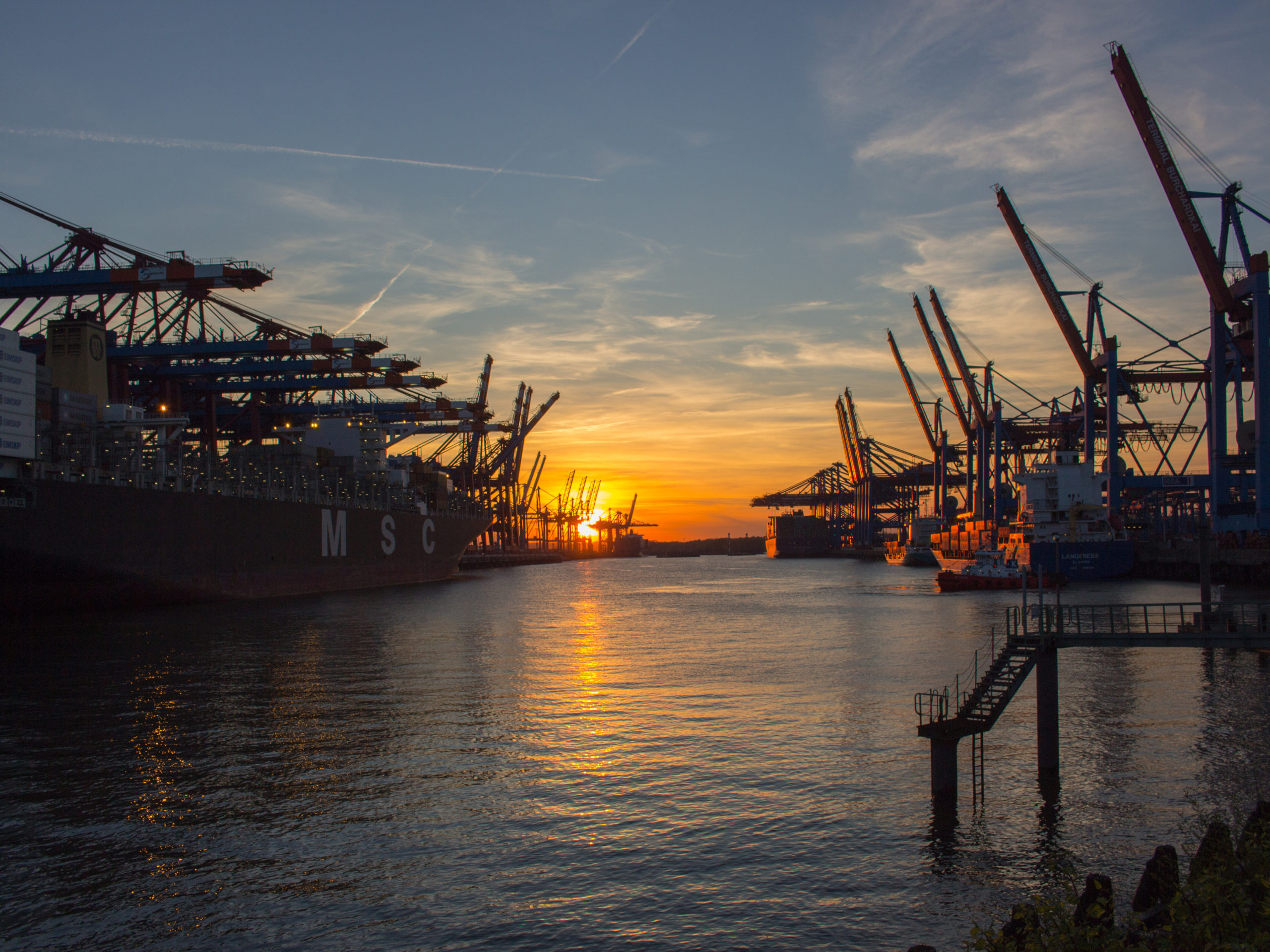 Some of the world’s largest container-shipping lines are ordering new vessels amid surging demand for ocean-cargo services. 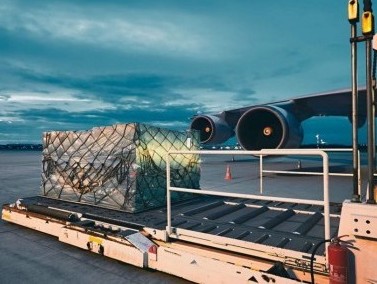 Worldwide cargo volume decreases by 1% in the last week

In the fifth week of the year (week 05) worldwide air cargo volume has decreased by 1 percent compared with the previous week according to the latest WorldACD trends report. 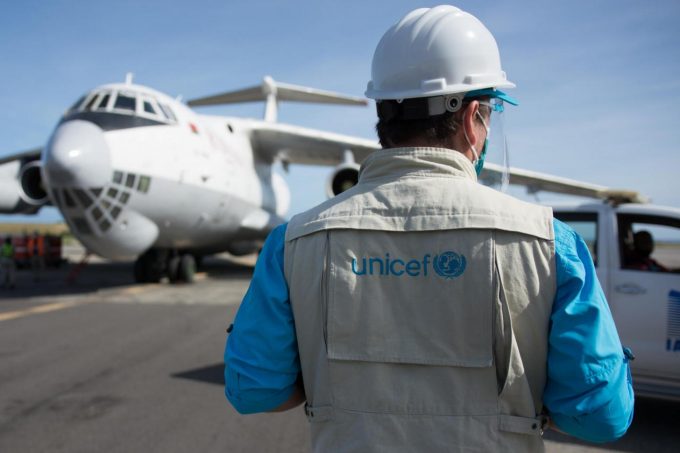 Forwarders to negotiate rates with airlines in Unicef vaccine programme

Six global forwarders will ultimately determine the rates paid to airlines by Unicef for vaccine distribution. 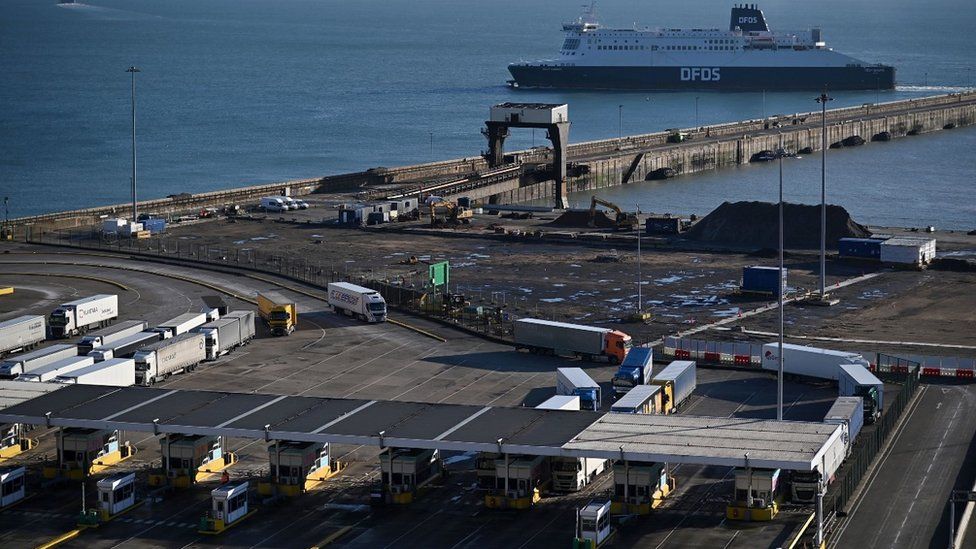 Brexit: Are freight exports to the EU back to normal?

The government says the volume of freight exports from Great Britain to the European Union has returned to normal.

Maersk said it will deploy its first carbon-neutral container ship by 2023, driven by growing customer demand for sustainable services. 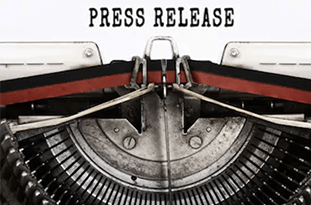 IMO has chosen to make 2021 a year of action for seafarers, who are facing unprecedented hardship due to the COVID-19 pandemic.