The Industry Pushes On…

It seems the International Longshore and Warehouse Union (ILWU) and the Pacific Maritime Association (PMA) have both taken a step in the right direction in their labor negotiations. Both parties released a statement saying they had reached a tentative deal on health benefits, although no details have been released. Longshore workers have been without a contract since July 1, but there have been no work stoppages to date.

In some more positive news, the national diesel average fell for the week of July 25. That’s the largest price drop since 2008 when it fell 19.4 cents. The decline follows a trend that has stretched over several weeks. This, after several months of volatile fuel prices, is welcome relief for shippers.

The FMC enacted new shipping reforms in June, but a new problem has bubbled to the surface. There aren’t enough investigators to enforce them. They currently have 6 investigators handling $6 trillion in containerized cargo value. The plan is to prioritize rulemaking around demurrage and detention, but they don’t have people to do the work. Not everyone is on board with the FMC’s approach, however. Some in the industry say that any effort and rulemaking related to demurrage and detention should be focused on ensuring cargo keeps moving, not taking aim at alleged collusion between ocean carriers.

Moving to regulation in Europe, trade organizations representing links in the supply chain dependent on container shipping are pushing for a review of the European Union’s Consortia Block Exemption Regulation. They say the Regulation favors—and benefits—shipping lines, which should be reason enough for a review.

Given the disruption supply chains have faced in the last few years and the fallout the industry is still dealing with, a reconfiguration shouldn’t come as a surprise. In fact, one expert says it will be ongoing through 2030, and reshoring and nearshoring will be part of the process. To build a more resilient supply chain, companies should look to regional solutions and move sourcing and production closer to their destination markets, or nearshore. The other alternative is to onshore or reshore production and bring it all the way back home. 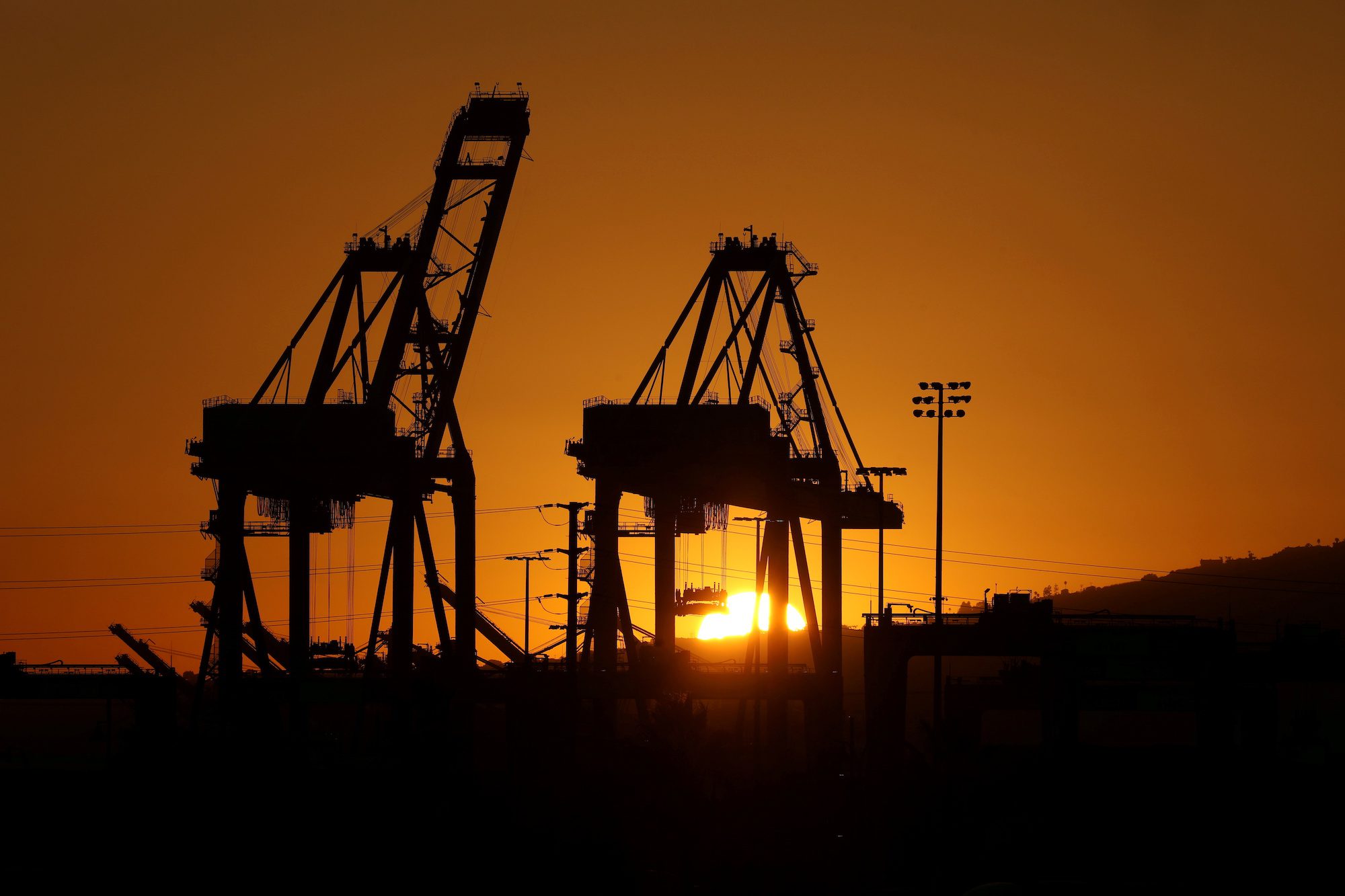 Parties involved in the U.S. West Coast port labor talks have announced a tentative agreement on health benefits as negotiations on other issues continue in overtime. 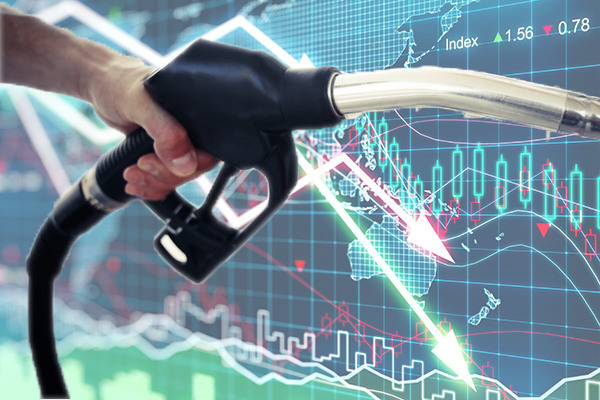 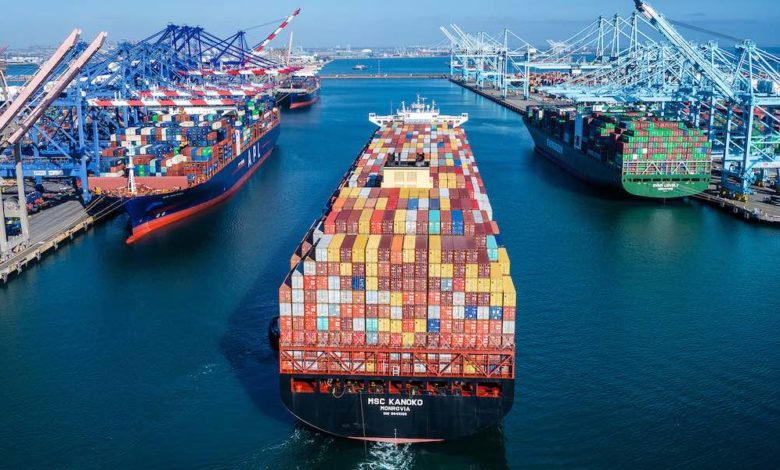 Additional investigators needed in wake of new law, according to commissioner 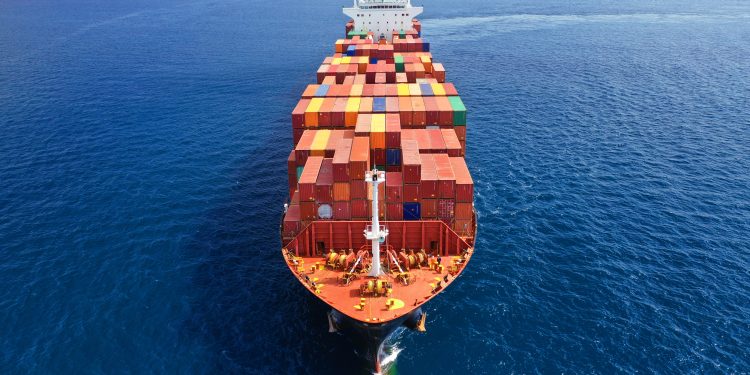 Ten trade organisations, representing the owners and forwarders of cargo, port terminal operators and other parts of the supply chain dependent on container shipping, are demanding an immediate start to the review of European Union’s Consortia Block Exemption Regulation for the container shipping industry. 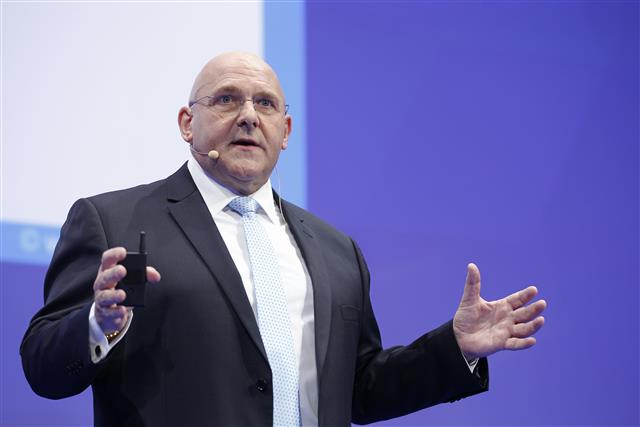 Global supply chains remain disrupted as the COVID-19 pandemic enters the third year and the war in Ukraine creates chaos in Europe-Asia transportation. Expert Mark Millar said the disturbance offers companies an opportunity to reevaluate their sourcing and production, considering a more regional approach going forward. He also expects global supply chain reconfiguration to last through 2025 to 2030, with some businesses nearshoring and reshoring.