And the Suez Canal Hits Just Keep on Coming

And the Suez Canal Hits Just Keep on Coming

This week’s global freight updates have brought us a saturated airfreight market, the Suez Canal continuation, containers holding millions of dollars’ worth of goods idling off the LA coast, a potential for U.S. ports to receive major federal funding, and UK SMEs’ inability to absorb higher post-Brexit shipping costs.

After finally clearing the Suez Canal, shippers hoping to avoid this latest hit to the supply chain sector by turning to air better have a backup plan. Unless you want to “pay a premium for expedited service — on top of rates that typically are eight times greater than those for ocean shipping,” it’s looking like your options are pretty limited with demand outpacing capacity across all markets.

It’s still a little too early to tell how Ever Green’s misfortune will impact ports, especially in Europe, but experts predict that after a short lull in terminal operations, many will be on the receiving end of some intense congestion depending on when the cleared ships arrive at their destinations. Some sailings could get blanked if ships start arriving late given the already strained capacity, which doesn’t exactly help the incredibly low carrier schedule reliability we’ve been dealing with in recent months.

As for the ships holding millions of dollars’ worth of goods waiting for dock space at LA-LB ports, it seems like the situation hasn’t improved much for U.S. importers due to reduced capacity, a lack of labor, and pandemic-induced demand. According to the Pacific Merchant Shipping Association, “more than a quarter of imported containers at those gateways had to wait more than five days for handling once they reached the dock” in the last month alone.

With this congestion clogging most major U.S. ports, it’s become clear that the nation’s existing infrastructure could use a little (if not a lot of) TLC. When you take into account how far behind other trading nations like China the country appears to be in terms of its port and maritime framework, it makes more sense as to why the American Association of Port Authorities feels that “over the next five years, U.S. ports need $5 billion in federal funding toward water navigational projects; $20 billion for landside investments such as piers, wharves, and intermodal connections; and $4 billion for port security.”

Meanwhile over in the UK, SMEs are getting the short end of the stick when it comes to post-Brexit shipping costs and regulations. “January salmon sales, for example, plummeted 98% year on year, with beef exports only marginally less drastic, down 91%, and whisky down 63%,” based on data provided by the Food and Drink Federation. To learn more, check out the following article highlights: 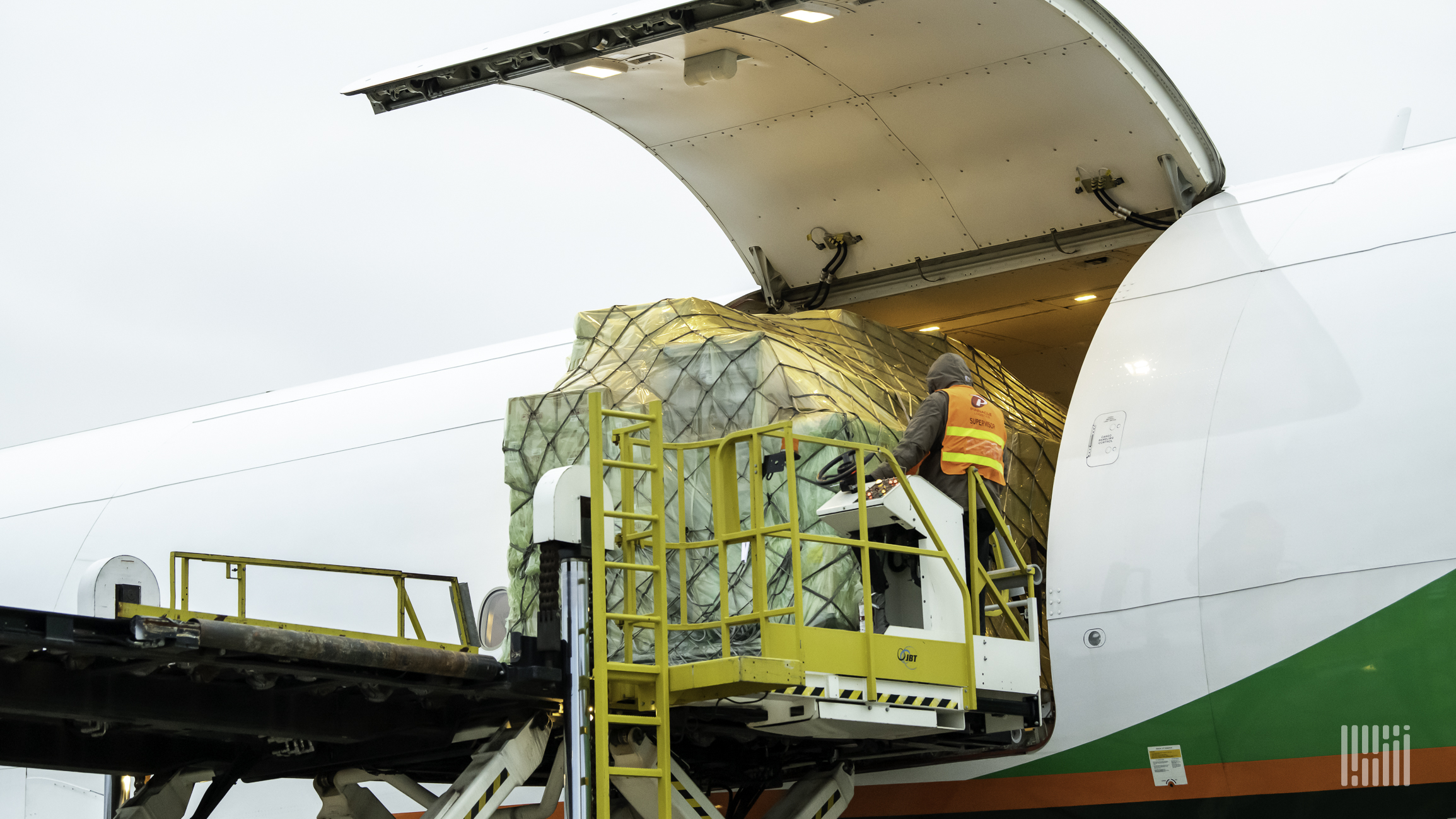 When supply chains break down, one of the first options for time-critical shipments is airfreight. But businesses hunting for air transport to avoid the giant ocean bottleneck in the Suez Canal are in for a rude awakening: There are no spare aircraft.

Ships that had been waiting in the Great Bitter Lake to transit the Suez Canal, while the Ever Given was lodged in the waterway, were able to move starting Monday, according to updates from ocean carriers released Tuesday.

The giant container ship that blocked the Suez Canal for six days was freed Monday, but another bottleneck in the supply chain remains, this one in Southern California.

The congestion that has clogged major US port gateways and shows little sign of letting up in the coming months gives the Biden administration a rare opening to not just galvanize crucial port projects but focus the country’s approach to how it makes freight movement more competitive. 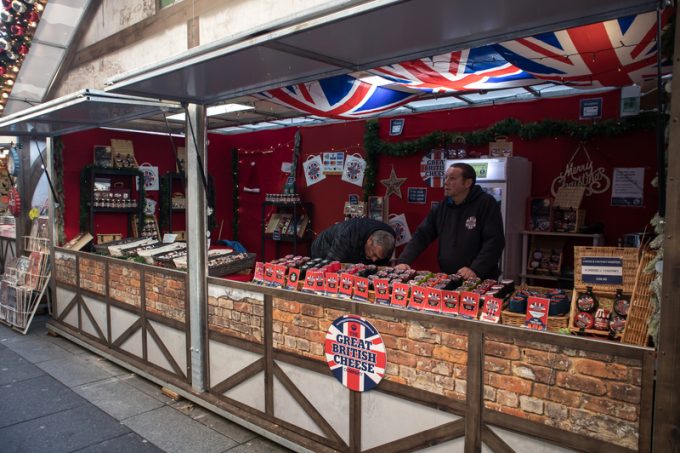 Secretary of state for the Department of Environment, Food & Rural Affairs (Defra) George Eustice has acknowledged that post-Brexit realities have placed SMEs in an unenviable position.