True to form, the week’s news includes many of the same challenges we’ve been dealing with the past few months. There were not a lot of new positive developments, but not too many new negatives either.

One notable exception is the labor strive in Montreal which is coming to a head. On Friday, the longshoremen at the Port of Montreal announced an indefinite strike beginning Monday, April 26 at 7am. This is an escalation of a partial strike that began less than two weeks ago. The union, which represents over 1,100 longshoremen, said the full strike comes in response to the MEA changing its regular schedules.

In other global shipping news, there’s been some progress in the Port of L.A.’s intense cargo bottlenecks. Unfortunately, much of that traffic has shifted up north to Oakland where, as of last Friday, “25 container carriers were waiting to enter the Port of Oakland at anchor in San Francisco Bay and in a holding area offshore, up from 21 at the beginning of the week and little changed from a month earlier… Outside the adjacent ports of Los Angeles and Long Beach, the queue was 21 ships long, also about the same as in mid-March.”

A topic that’s still weighing heavy on UK supply chains is Brexit. While there has been some notable growth in Britain’s construction sector, smaller businesses definitely have some concerns regarding Brexit’s role in causing major delays for trading construction materials, which has resulted in a spike in these materials’ prices that only larger companies have been able to afford.

Another key issue that’s been building up for a while is the shipping industry’s goal to reduce maritime carbon emissions. According to JOC.com, BIMCO, the International Chamber of Shipping, and the World Shipping Council (WSC) recently just submitted a proposal to the IMO last week “asking it to start talks for adopting industrywide ‘market-based measures’ (MBMs) to reduce carbon dioxide emissions” as a way to speed up the process.

Lastly Vivo, who ranked fifth globally based on mobile phone shipment volume, is currently under fire — quite literally — for causing a pallet fire at Hong Kong airport last weekend. According to The Loadstar, an increasing number of airlines are starting to ban “all Vivo products containing lithium batteries (ion and metal) for direct or indirect carriage … as a precautionary temporary measure until further notice.”

To learn more about how this congestion could last throughout the entire summer or to read up on any of the other issues we’ve touched on here, check out the following links: 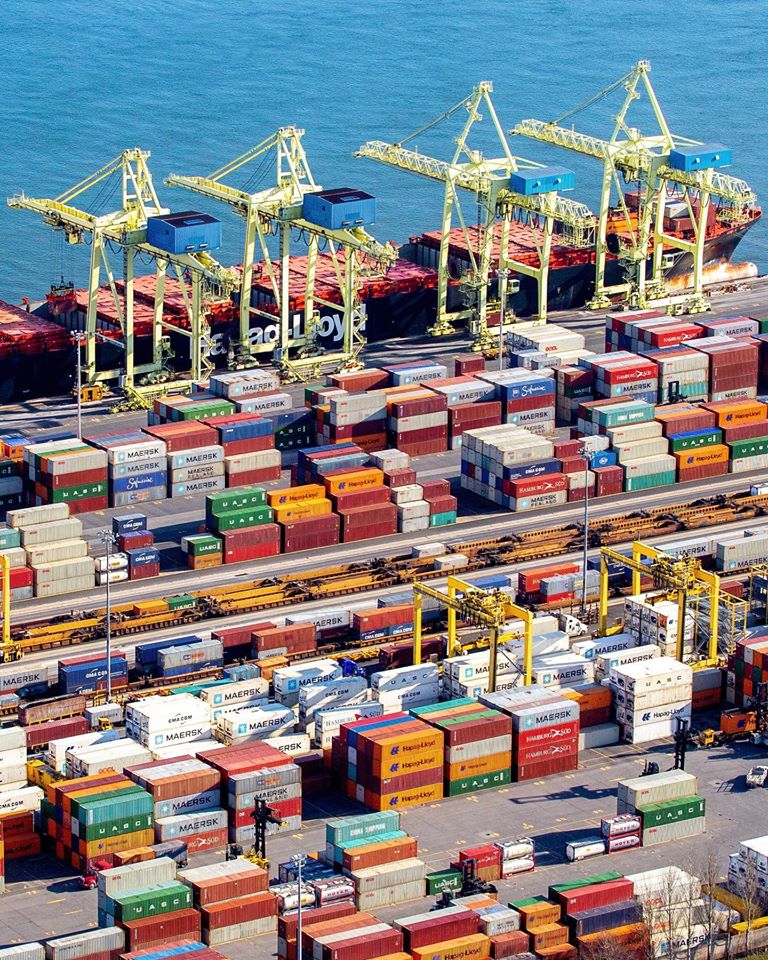 The Maritime Employers Association (MEA) on Friday said it received a 72-hour notice of an indefinite strike starting on Monday, April 26 from the union’s executive of the Port of Montreal Longshoremen. 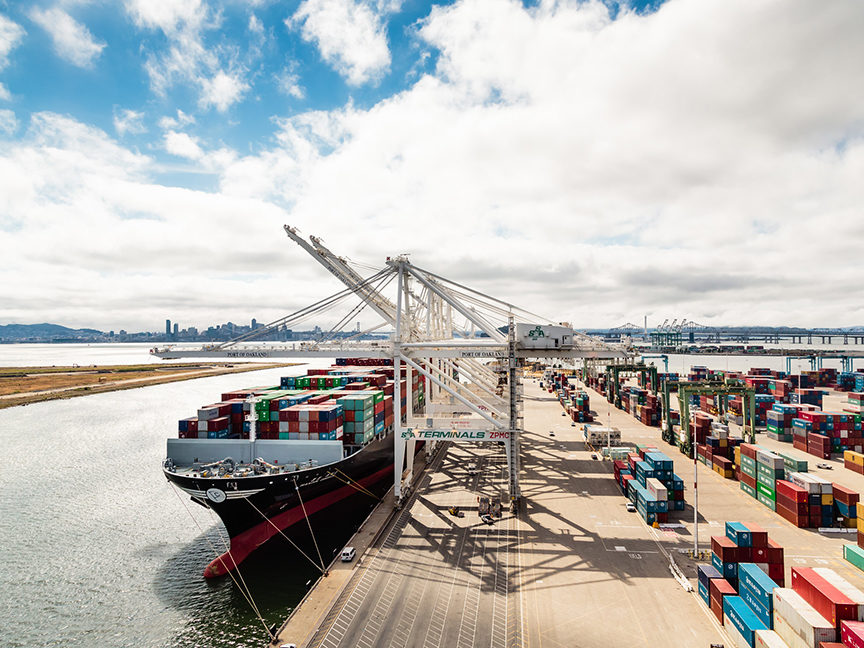 Los Angeles port officials see progress in reducing their bottleneck of cargo ships. Sail north to Oakland, though, and the line is even longer and there’s talk of the congestion lasting through the summer. 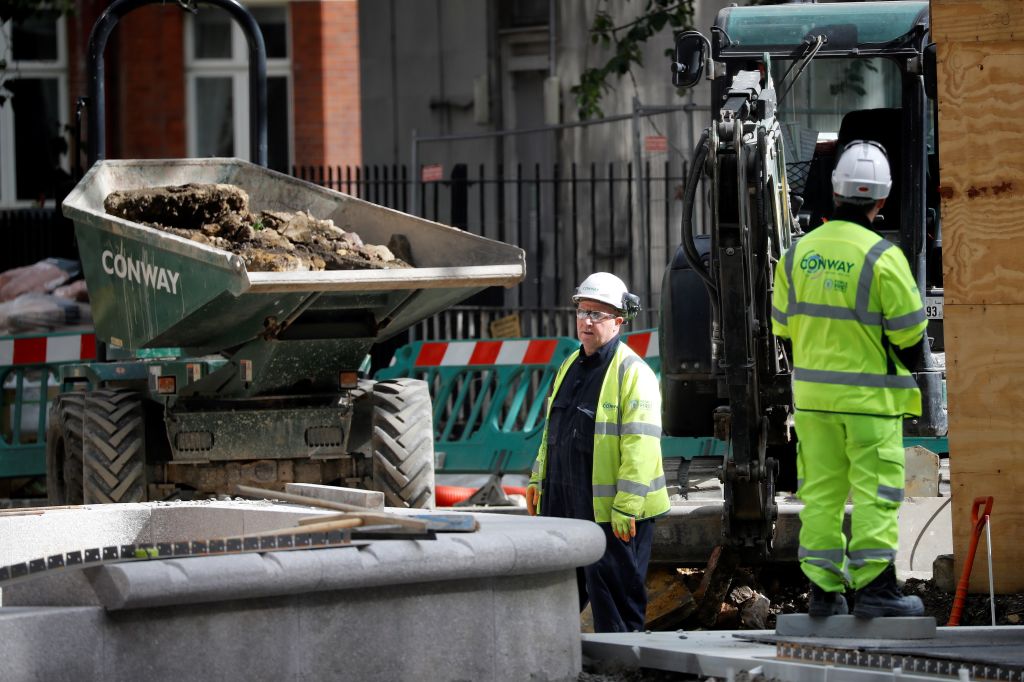 Since the reopening of the construction sector in the summer of 2020, confidence has been sky high, with last month’s the highest on record since 2014. The largest trade groups representing ship owners and operators are coming out in favor of assessing fees on the maritime industry over the next two years to speed up efforts to reduce maritime carbon emissions. 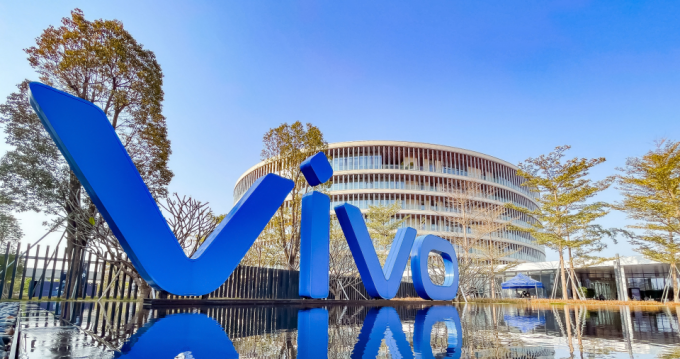 Increasing numbers of airlines are banning the shipment of Vivo mobile phones, following a pallet fire at Hong Kong Airport at the weekend. This is likely to have a serious impact on Vivo, which is ranked number five in global smartphone shipments.