In this week’s Roar: the risk of a US rail strike returns, rising tensions at the US West Coast ports, declining volume from Asia, the changing trade/ regulatory landscape, and automation making its way into air cargo.

The on-again, off-again threat of a rail strike is on again. As of late last week, three unions are now rejecting a tentative deal that was reached with a group of 13 unions representing more than 100,000 workers back in September. While negotiations continue, the threat of a strike the first week in December has escalated. A strike that could initially cost the US economy $2bn a day.

In more labor strife, dockworkers halted work for a day at the Port of Oakland. International Longshore and Warehouse Union (ILWU) workers went through the terminal red tagging equipment, a move that takes it out of operation until it can be inspected by a mechanic. Sources say that T-5 is behind it, referencing a dispute between the ILWU and the International Association of Machinists and Aerospace Workers at the Port of Seattle’s Terminal 5. Considering these situations, and ongoing issues in Europe, 2022 may be best remembered for its labor problems above all else.

Declining volumes from Asia is another noteworthy 2022 storyline. Right now, Europe’s feeder operators are feeling the impact. For example, the Port of Hamburg, which is a key hub for the Baltic region, states that feeder volumes have “suffered a striking downturn.” Volume is also “quite disappointing” at container hubs in Rotterdam and Antwerp-Bruges. This is a startling difference from the last 18 months where owners locked in charters for periods of two years or more at high dealing rates. Definitely feast to famine. And as the enclosed chart shows, a decline is also happening from Asia to the US.

2022 has also seen many trade and regulatory changes. This has created a challenge for supply chain and logistics organizations that are trying to keep up to date and remain compliant. First, Russia’s invasion of Ukraine led to new sanctions and regulations, including the Harmonized Schedule (HS) code restrictions. Next, the Uyghur Forced Labor Prevention Act (UFLPA) went into effect on June 21. Add in the confusion around section 301 tariffs, and it meant supply chain professionals had to work more closely than ever with their external partners.

Finally, the air cargo industry is hoping that AI and automation will reduce some of the challenges it faces regarding day-to-day operations. A significant increase in air cargo volumes means it is crucial to implement efficient processes and provide access to accurate real-time data. Manual processes are reported to be costing the industry vast sums of money, amplifying the need for things such as automated inventory management systems that are capable of running autonomous audits. 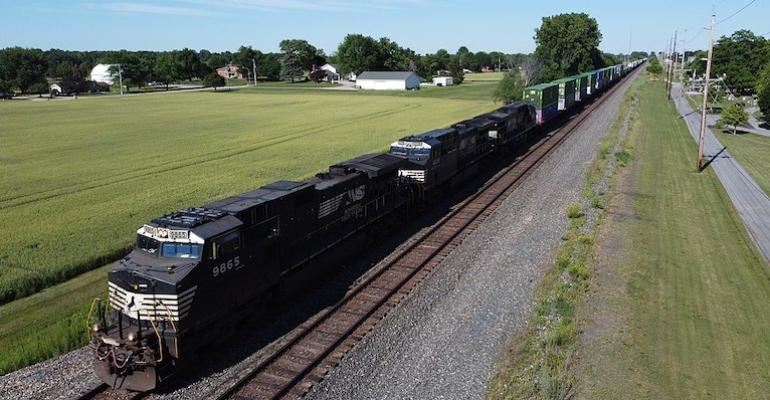 The possibility of a US rail strike is starting to loom again as three unions members reject a tentative deal hammered out in September. 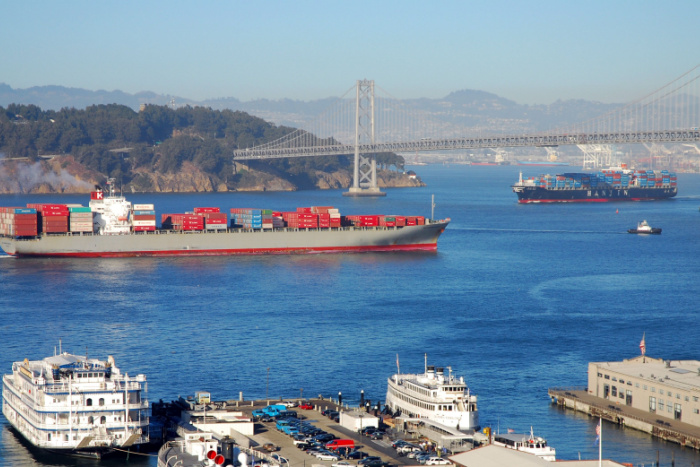 The Port of Oakland’s largest container terminal was fully operational Tuesday after the loading and unloading of vessels was halted Monday due to job action taken by members of the International Longshore and Warehouse Union (ILWU) linked to coastwide contract talks and an ongoing jurisdictional dispute in Seattle. 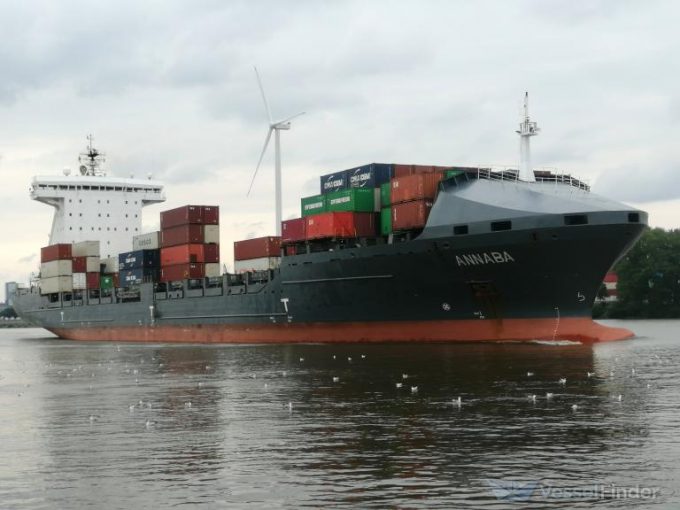 The knock-on effect from blanked sailings from Asia has significantly reduced the need for feeder services across North Europe. 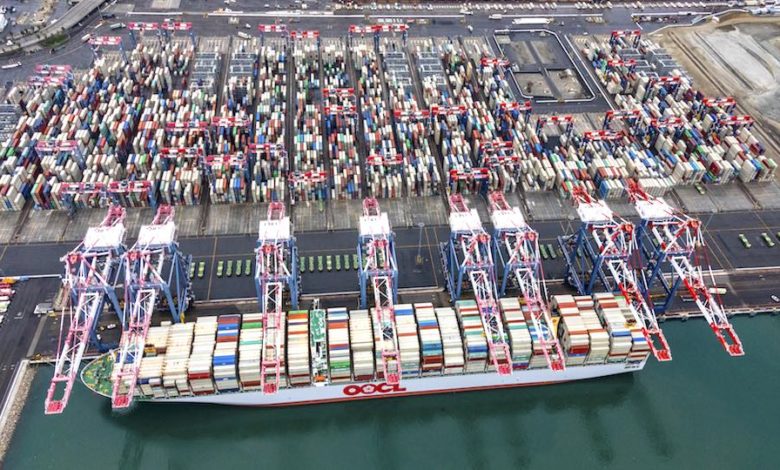 Here are a few highlights of the key regulatory changes that took place over the course of 2022 that made an impact on U.S. imports and exports. Our trade compliance specialist sets out to help supply chain and logistics organizations manage each new twist and turn in the ever-changing field of compliance. 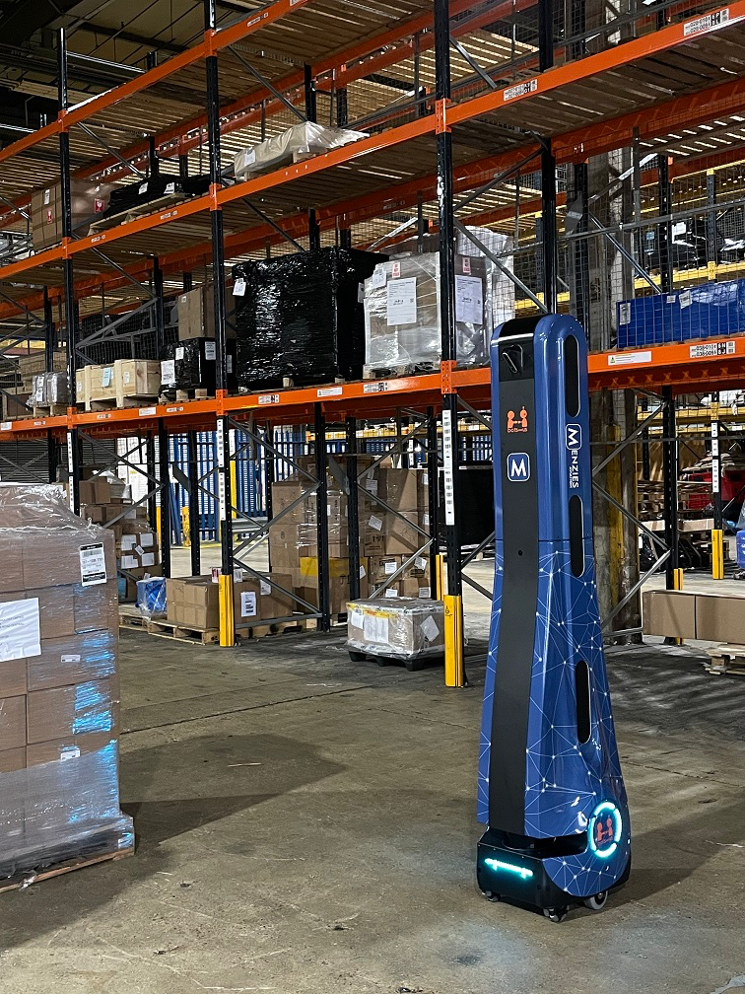 How AI and automation will transform businesses and revolutionise operations

The air cargo sector is facing increasing resource challenges and is struggling with its day-to-day operations, such as unreported cargo volumes, available aircraft space, freight capacity, facility space, handling and delivery. However, AI and data-driven decision-making offer a solution to these challenges and are becoming increasingly critical components of the end-to-end handling process.