In this week’s Roar: fears of a rough peak season, signs of ‘normal’ in air cargo and global trade, booming container orderbooks, and growing dangers at sea.

They say being busy is good, right? You decide.

Seaports across the US are already swamped thanks to record cargoes and congestion, but some feel things are about to get much worse. Importers are thinking ahead and preparing for the worst, meaning they’re preparing early for the end-of-year holidays. That translates into the peak season starting at the end of June, coinciding with the rush of other seasonal products. This is at a time when containers are already backlogged in US ports.

When it comes to air cargo, it appears normalization is setting in as transatlantic load factors and rates stabilize. Thanks to a post-pandemic increase in passenger travel, additional capacity is available. According to the International Air Transport Association (IATA), this year’s Atlantic passenger travel is expected to be about 65% of pre-COVID levels and a full recovery is expected in 2024.

A major part of the global economy’s recovery from the pandemic was a rush of exports from China. But manufacturers there say there are signs of cooling off as inflation soars and demand drops. Of course, China’s COVID lockdowns and the war in Ukraine are also significant factors. Are we simply seeing a normalization or is this the harbinger of something more disastrous? In April, the World Trade Organization lowered merchandise trade growth from its previous projection of 4.7% for the year down to 3%, which is significant. Thankfully, current thinking is that we’re not quite at the point of a trade recession—yet.

Next up, the containership orderbook has reached an all-time high, with nearly 900 ships waiting to be built. That’s more than the combined fleets of Cosco, Hapag-Lloyd, and Evergreen. And this is despite the fact that inflation has pushed prices up by 30 to 35% when compared to 2020.

Finally, maritime transport seems to be getting increasingly dangerous. A convergence of the shipping boom, COVID, and war has increased the perils at sea. In 2020, with the onset of the pandemic, hundreds of thousands of seafarers were trapped aboard ships for months. In March 2022, a cargo ship sinks in the Black Sea after a blast. The good news is that casualty numbers haven’t gone up in tandem with accidents. There were more than 3,000 reported maritime accidents in 2021, which is a 10% increase over 2020. Of ships declared a total loss, 59% sunk, 15% caught fire, and 11% suffered machine failure. 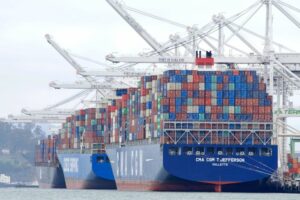 Gateways stretched thin by record cargoes and congestion say this year’s crush will come weeks early, as importers try to ensure their goods arrive ahead of the fall shopping season. 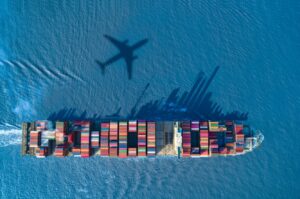 Clothing companies and gadget makers are among manufacturers across Asia seeing early signs of cooling demand from their global customers as soaring inflation takes hold. 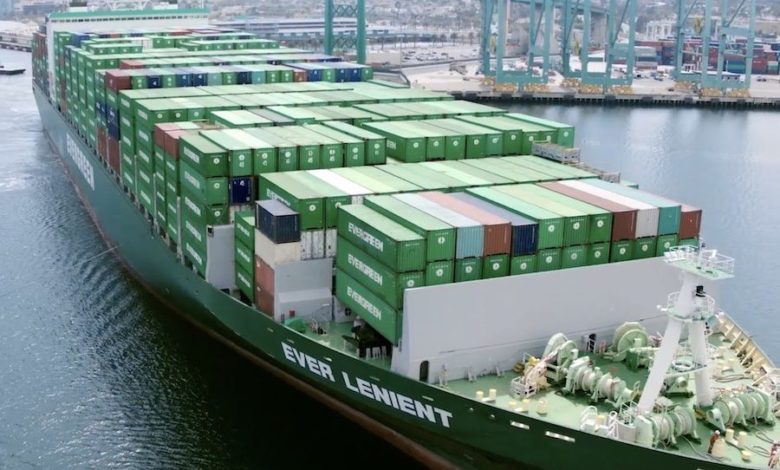 Containership orderbook equivalent to the extent fleets of Cosco, Hapag-Lloyd and Evergreen

More statistics relating to today’s record containership orderbook are pouring in. According to Alphaliner, there are now just under 900 ships totalling 6.8m teu due to be built at yards around the world. 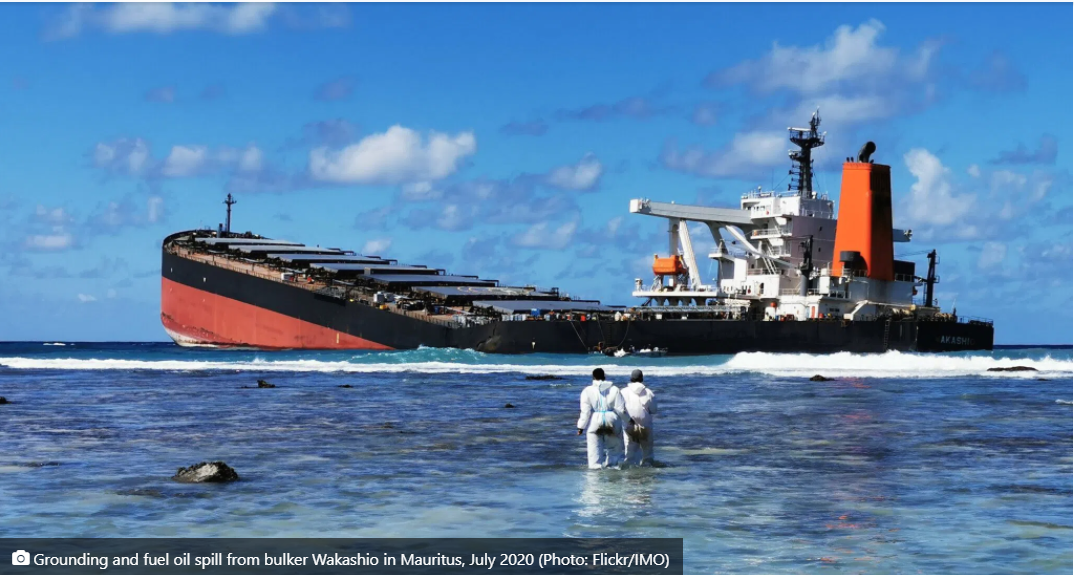 A ship full of Porsches, Bentleys and Lamborghinis catches fire and sinks in the Atlantic. A container vessel ignites and goes down off Sri Lanka. In a sequel to the Even Given accident in the Suez Canal, another Evergreen ship runs aground, this time in Chesapeake Bay. More containers full of goods topple off ships and vanish into the Pacific. Ships stuck in the queue off Southern California drag anchor in a storm and allegedly damage an oil pipeline.